The Great Tradition from the December 12, 1963 issue

In his otherwise illuminating review of Scrutiny (December 12, 1963), Richard Poirier was so preoccupied with the argument of F.R. Leavis and T.S. Eliot over the merits of D.H. Lawrence that a rather amusing Freudian literary slip apparently resulted. Mr. Poirier quotes Lawrence as writing of tradition that “It cannot be inherited, and if you want it you must obtain it by great labour.” The observation was, of course, made by T.S. Eliot himself in his celebrated essay “Tradition and the Indidual Talent.” See his Selected Essays (New York, 1960), page 4. 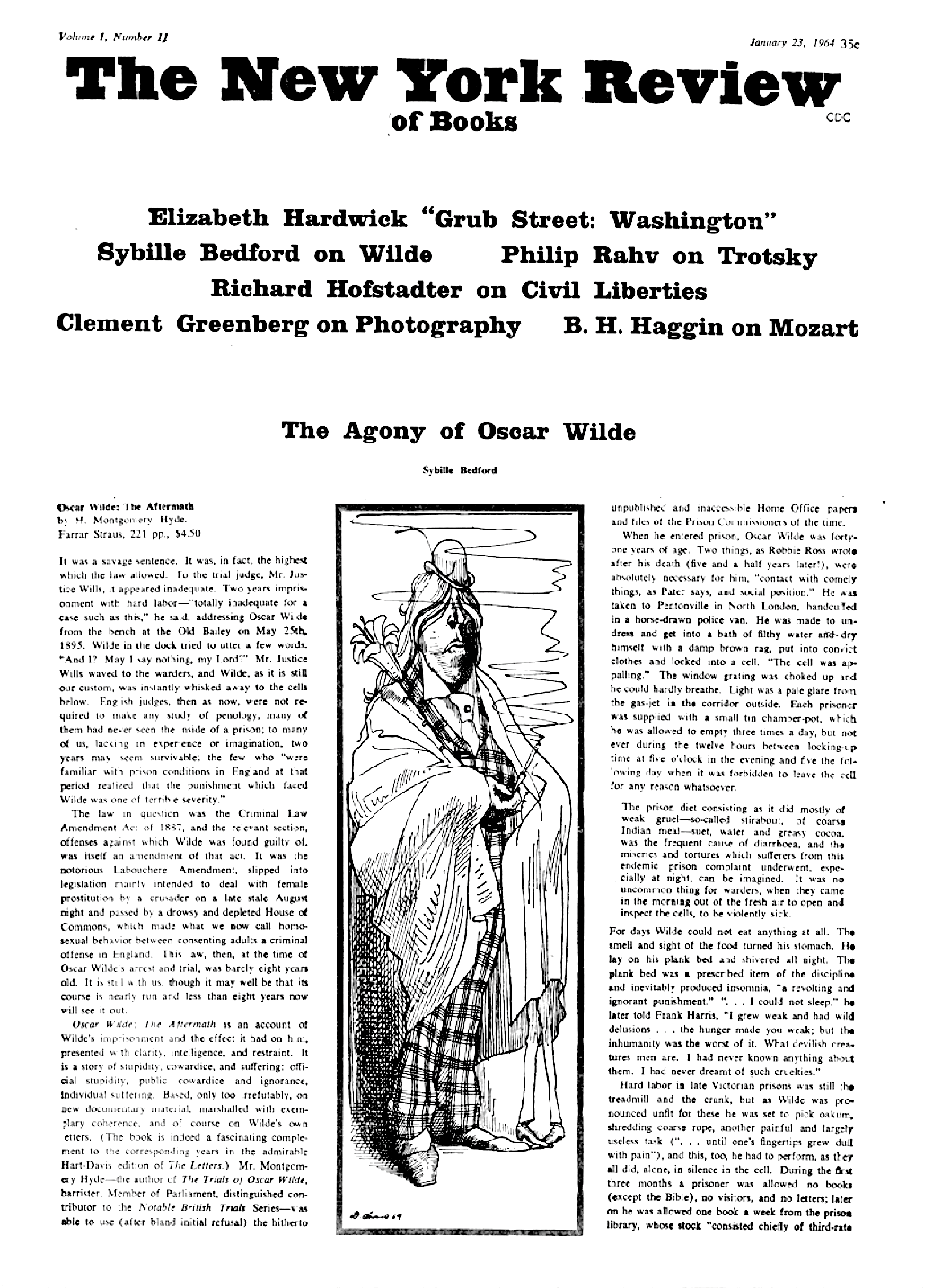 The Taming of D. H. Lawrence