In the course of Miss Sontag’s admirable review of Manhood by Michel Leiris, she refers to the translator’s “plausible” rendering of the title of the prefatory essay. As is so often the case with translated works, the essay’s title, and indeed the title and subtitle of the book itself were the choice, plausible or not, of the publisher.

Frequently the translator is as surprised as anyone else by the ribbon and sealing-wax affixed, at the last moment to the “package.” it is a relief, though, and something of a consolation to discover the contents so accurately accounted for. 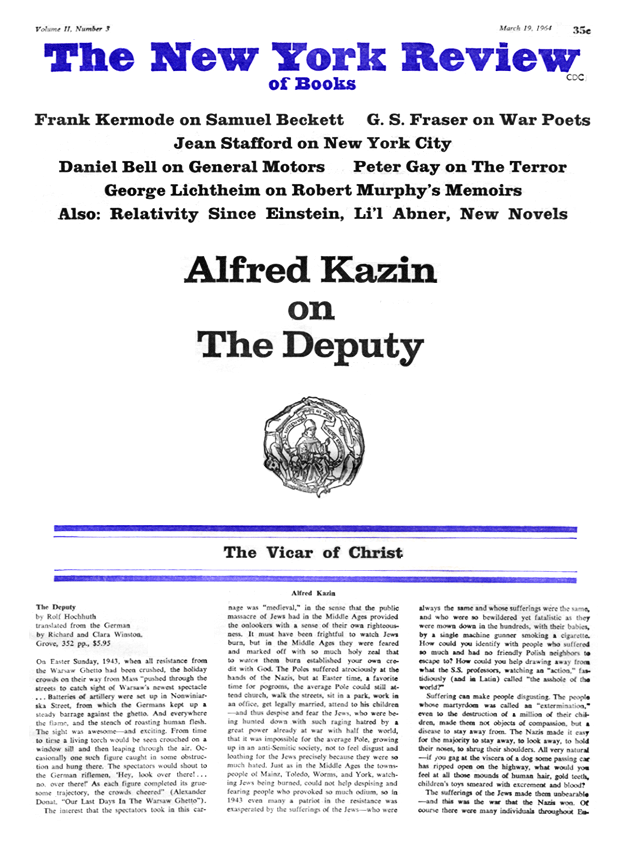 The Case of Alexandr Bogoslovski

The Case of Alexandr Bogoslovski