You, your reviewer, and your readers should know that my book The Orgy—treated in your April 22nd issue as fiction—is not a novel. The book was not announced or published as a novel. It is a documentary account of three days of living under an extraordinary power—with a flash-back during the first day and a flash-forward during the third. Its material is contained in the notebook which I kept during August 1958, which will eventually be available to readers.

There seemed to me to be a certain value in recording the personal response to the invasion of myth, to which each of us at Puck Fair reacted in accordance with his own nature. 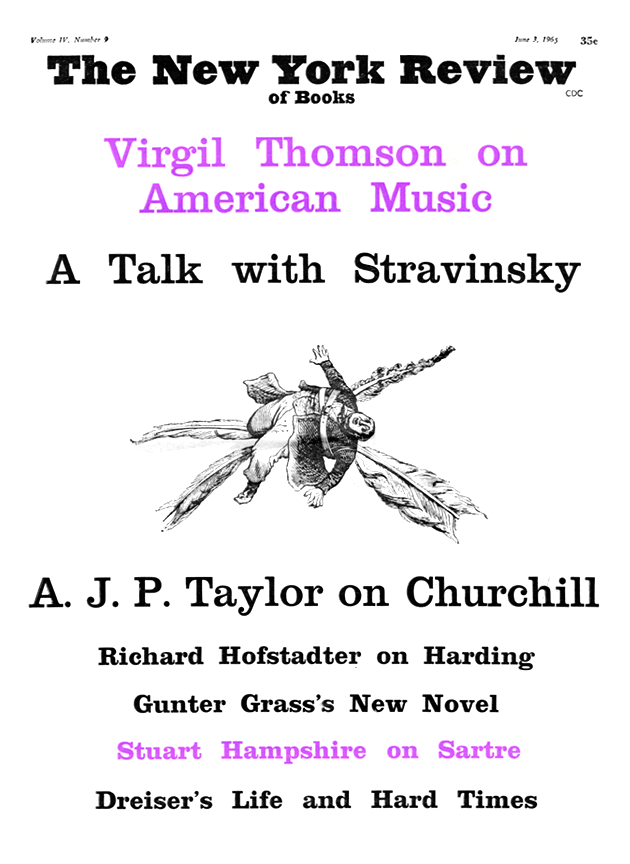 Catching Up on Mailer