In his review of “The Track of the Wolf: Essays on National Socialism and its Leader, Adolf Hitler” (June 17), Walter Laqueur scolds Prof. McRandle for at least one interpretation in which “a small grain of truth becomes the basis of an elaborate theory.” Specifically involved is Hitler’s use “in Bavaria in 1922…of the pseudonym Herr Wolf,” which “McRandle thinks is most significant” but Laqueur does not. The reviewer assures the author “from my own experience that unconscious motives are not the only ones that matter in the choice of a name or a pseudonym.” While I agree with him, I regret that he failed to use what is surely the most brief and effective argument favoring his position in the case. The Teutonic name Adolf is the equivalent of Wolf. This appears to be unknown to both Mr. Laqueur and Professor McRandle, even though it can be found even in English compilations of first names and their origins (e.g. Webster’s New Collegiate Dictionary). Nor do they seem to be aware of the well documented fact that Eva Braun (Mrs. Hitler during the final hours) always called Adolf “Wolf.” 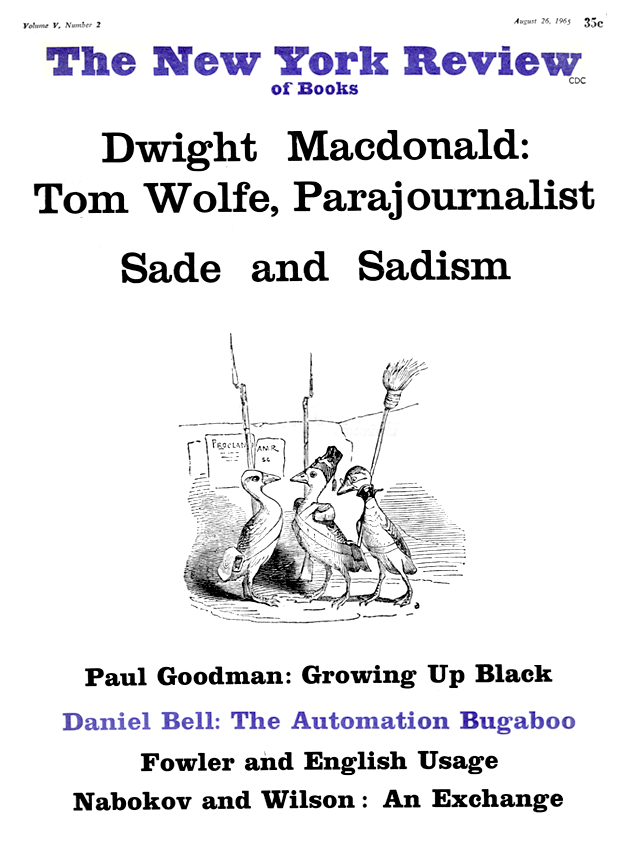 Life in the Head

The Wolf of Gubbio