Before Hannah Arendt’s enthusiasm for Pope John’s last words gains too much currency, permit me to point out that the quotation she attributes to his dying breath and bed was actually uttered when he was quite hale, and getting around in his customary manner. He said, “Any day is a good day to be born, and any day is a good day to die,” on his eighty-first birthday, November 25, 1962, during an early morning visit to the Pontifical College in Rome.

It might have been more fitting for him to have turned this epigram on his dying day, in keeping with Miss Arendt’s perspective. But it seems that in Pope John’s view, the celebration of his birthday was a much more appropriate time.

Mr. Steinberg is mistaken. Pope John was a sick man on his eighty-first birthday. He himself had noticed in his “body the beginning of some trouble” as early as November 1961. His secretary gives September 23, 1962 as the date for “first signs of the disease.” In November of the same year when his birthday came along, it was generally known that he suffered from cancer of the intestines. Hence the word quoted by me, certainly repeated on his death-bed since the whole press reported it as such at the time, was phrased in the anticipation of death. Its biographical significance lies in the untimely moment of his death. He had prepared himself for it at least since 1948 when he entered his sixty-eighth year, but now with so much work undone he would have preferred to live. In his own eyes, this was certainly the “great affliction of body and spirit” (my italics) which he had expected.

I thank Dr. ten Kortenaar for his kind words and the clarification of the Joseph story. I think the lack of “marked intellectual or scholarly interest” shows quite clearly in the Journal, and I had noticed it before I read the various biographies in some of which this is also stressed. But whether or not this is “partly legendary”—I still doubt it—I never meant to say that Pope John was unaware of the issues and it never occurred to me to settle him with “peasant shrewdness.” On the contrary, I am convinced of the man’s very keen intelligence, functioning on a very high level of thought. Pope John’s intelligence showed in that he always, unfailingly, went to the heart of the matter under consideration, be it spiritual or practical. And this ability to hit the nail on the head is not very widespread among either scholars or intellectuals, inside and outside the theological faculty. 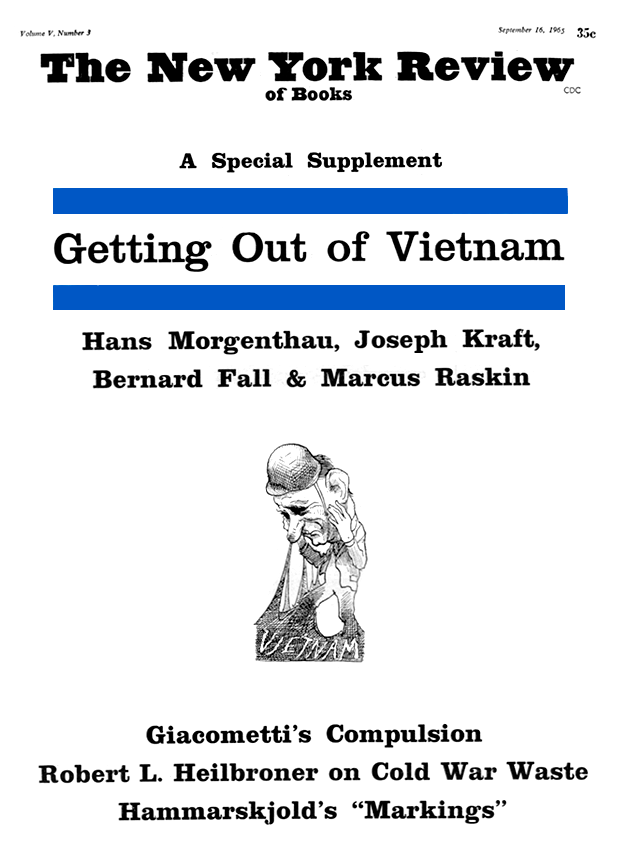 How John Got On