With reference to George Lichtheim’s reply to my comments (June 23) on his treatment of Hla Myint, fairness demands two brief comments: 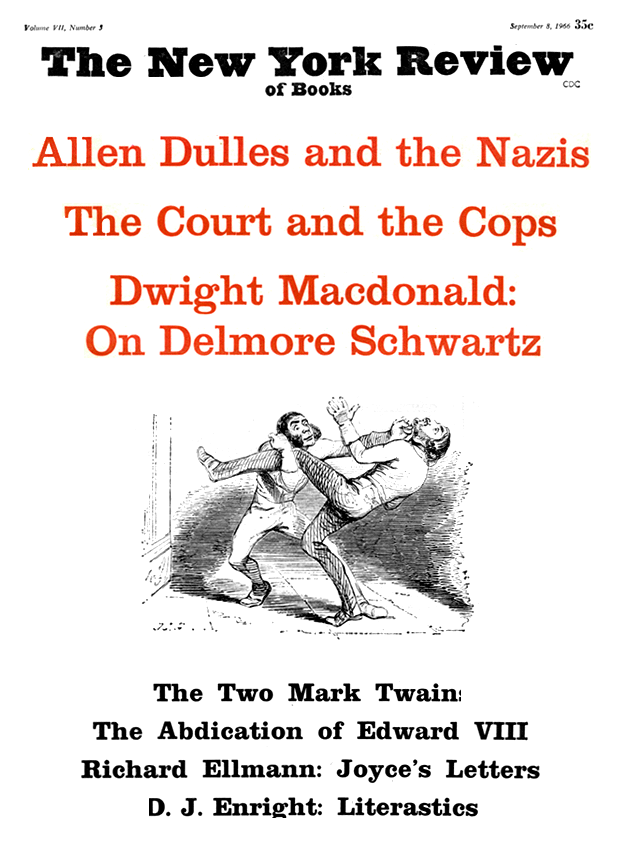 A Sad Heart at the Supermarket

Mrs. Velasquez and the Politicians