I should like to take the occasion of D.S. Carne-Ross’s fine introduction to Montale to pay tribute to the outstanding service done in the past by the Quarterly Review of Literature, edited at Bard College by T. and Renée Weiss. There was a Montale issue as Vol. XI (1962) with Irma Brandeis as guest editor. Earlier there were issues of Leopardi (VIII, 1955), Lorca (VI, 1953), and Luis de Gongora (V, 1952). 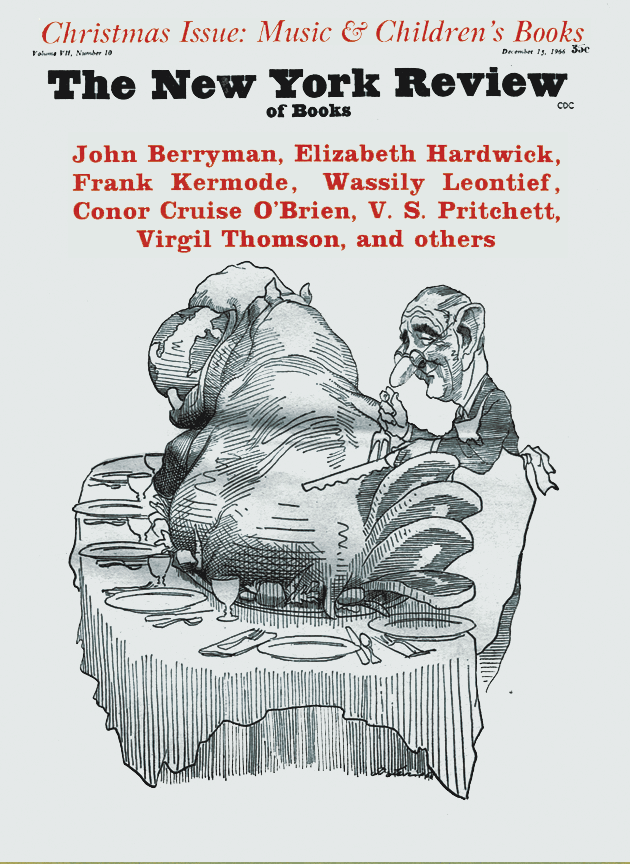 Living in the Breach

The Art of Montale

The Poetry of Montale