We address this letter to the Government of the Bolivian Republic on the behalf of Régis Debray, French philosophy teacher and scholar, journalist and writer, and of Andrew Roth, British free-lance photographer.

The American public may not be aware of the fact that these men have been held incommunicado by Bolivian military authorities since their arrest last April 20th in a guerrilla zone of Southeastern Bolivia. The authorities did not inform the press about their arrest. They have not been granted the right to receive a visit or to counsel. They are detained in an undisclosed prison, and the Bolivian Government is reportedly preparing for the trial in the utmost secrecy. The investigation is in the hands of a military tribunal and they are threatened with the death sentence, even though this penalty has been abolished in Bolivia. The Bolivian Government has accused them of being guerrillas engaged in acts of “murder, incitement to subversion and violation of Bolivian sovereignty,” and has stated that they will be treated as “common criminals.”

The Bolivian Government has not so far produced any evidence establishing their activity in the guerrilla movement. The case of Régis Debray has been singled out by General Barrientos, who described him as “a Cuban agent” but cited no facts to support this change. Régis Debray, now 26, is an alumnus of the Ecole Normale Supérieure and an Agrégé de Philosophie, and is one of the most talented of the young French intellectuals. He wrote a series of articles on Cuba and recently published a book: La Revolución en la Revolución? (Havana-Paris 1967). Undoubtedly, Debray has sympathies for Castroism, but this does not constitute prima facie evidence that he led a guerrilla band. On the contrary, the Mexican paper Sucesos para todos has stated that Debray was in Bolivia as its correspondent. Furthermore, according to Le Monde (May 10th), Debray was not arrested in an action involving guerrillas and government forces, but in a village where he was trying to obtain medicine. Whatever the facts may be, the Bolivian Government has not so far brought forth any evidence against him.

An appeal for just and humane treatment for Debray has already been made, officially by General de Gaulle, unofficially by the Pope, and also by many religious and intellectual leaders and artists in France, including Cardinal Feltin, François Mauriac, Pasteur Boegner, Dr. Lacan, Roland Barthes, Raymond Aron, Françoise Sagan, Jean Vilar, Jean-Louis Barrault, René Clair, etc….

We, the undersigned, join them in the appeal to the Bolivian Government to grant the accused journalists the right to counsel and to a public and fair trial by civil authorities, and to the guarantees of due process required in the Articles 9, 10 and 11 of the Universal Declaration of Human Rights. 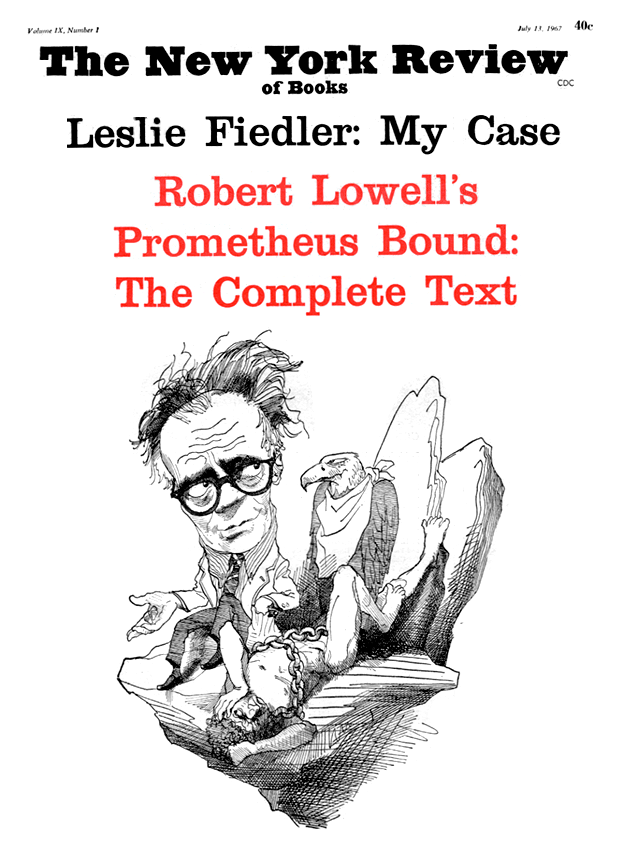 ‘The Entrepreneurial State’ by Mariana Mazzucato

Power to the People?