There are two errors in my review of Conor Cruise O’Brien’s play, Murderous Angels [NYR, July 31], because of my own careless proof-reading.

I wrote originally that Shakespeare’s Julius Caesar was “much admired in anglophone Africa,” not in “anglophobe Africa.” Africans who use English as a second language are not necessarily the same as Africans who hate the British.

Secondly, in an over-complicated sentence, I wrote: “The Congo was almost Homeric in Lumumba’s time: even his opponents, like Moise Tshombe, [had a certain heroic significance in their way; and the white capitalists, noblemen and bureaucrats, who flew in and out on their corrupt missions, were like the frivolous, quarreling gods of the Iliad, who hinder and distort the efforts of brave mortals.”

The words between square brackets were dropped from my article, giving a different sense. I did not intend to compare Tshombe with a god, but rather with some mortal, like Ajax.

In terms of drama, all three can be given a heroic status. But the representatives of “great powers” from overseas often resemble the wanton, petty-minded, too powerful gods who seem, in Homer’s Iliad, like comic relief from the serious action. 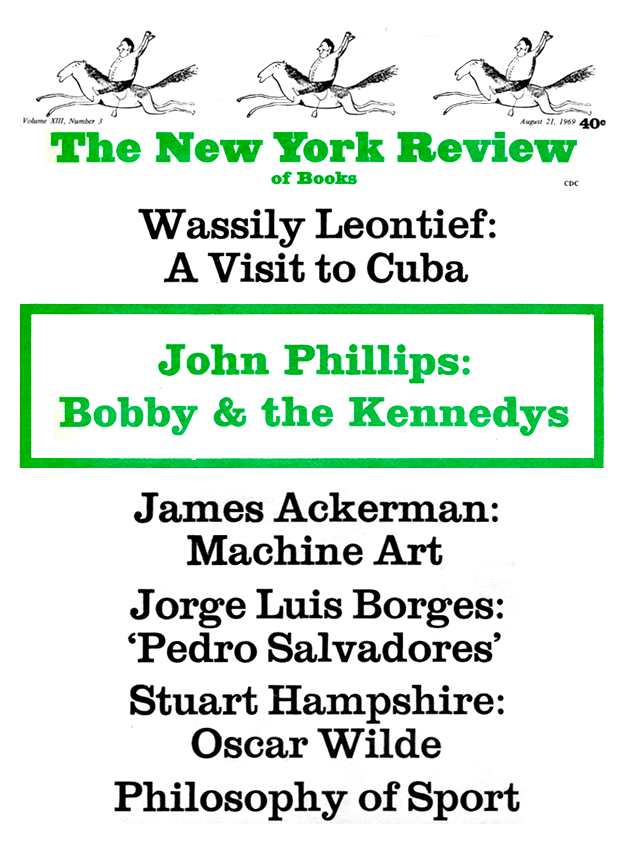