I have just read Leonard Schapiro’s excellent piece on several books on Fascism in the latest New York Review (February 12). Among the books he discusses is Karl Dietrich Bracher’s Die Deutsche Diktatur, which he remarks “should urgently be made available in English translation.” I thoroughly agree with Schapiro, and thought you would like to know that we have had a translation in the works for some months now and that Praeger will publish it as The German Dictatorship (translated by Jean Steinberg, with an Introduction by Peter Gay) in November of this year (Weidenfeld and Nicolson will publish simultaneously in England). 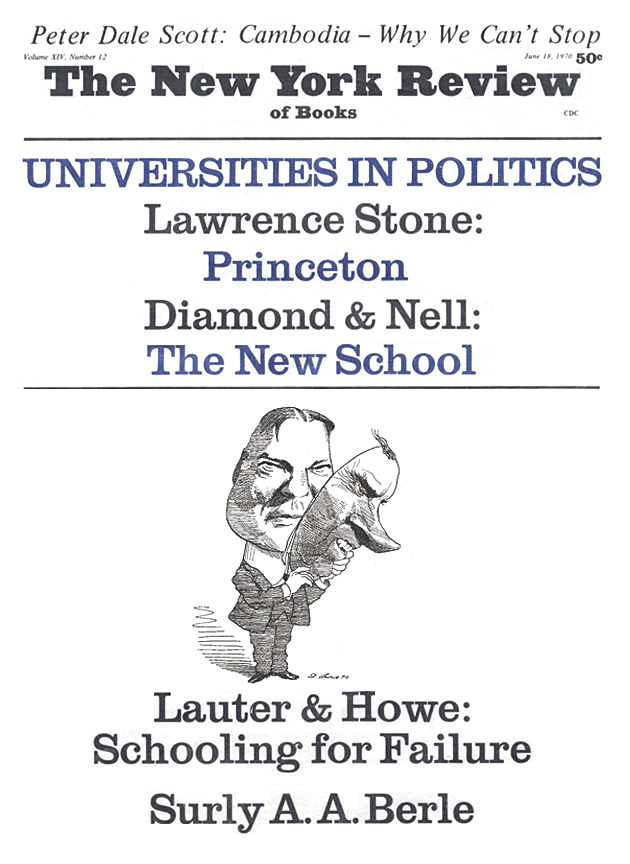