Drunk, drunk, drunk, amid the blaze of noon,
Irrevocably drunk, total eclipse or,
At least, almost, and in New Orleans once,
In French Town, spring,
Off the Gulf, without storm warnings out,
Burst, like a hurricane of
Camellias, sperm, cat-squalls, fish-smells, and the old
Pain of fulfilment-that-is-not-fulfilment, so
Down Royal Street—Sunday and the street
Blank as my bank account
With two checks bounced—we—
C. and M. and I, every
Man-jack skunk-drunk—
Came.

A cat,
Gray from the purple shadow of bougainvillea,
Fish-head in dainty jaw-clench,
Flowed fluid as thought, secret as sin, across
The street. Was gone. We,
In the shock of that sudden and glittering vacancy, rocked
On our heels.

A cop,
Of brachycephalic head and garlic breath,
Toothpick from side of mouth and pants ass-bagged and holster low,
From eyes the color of old coffee grounds,
Regarded with imperfect sympathy
La condition humaine—
Which was sure-God what we were.

We rocked on our heels.

At sky-height—
Whiteness devoured in dazzle and frazzle of light like
A match-flame in noon-blaze—a gull
Kept screaming above the doomed city.
It screamed for justice against the face of God.

Raw-ringed with glory like an ulcer, God’s
Raw face started down.

And winked.
We
Mouthed out our Milton for magnificence.

For what is man without magnificence?

But let
Bells ring in all the churches.
Let likker, like philosophy, roar
In the skull. Passion
Is all. Even
The sleaziest.

War
Came. Among the bed-sheet Arabs, C.
Sported his gold oakleaf. Survived.
Got back. Back to the bank. But
One morning was not there. His books,
However, were in apple-pie order. His suits,
All dark, hung in the dark closet. Drawn up
In military precision, his black shoes,
Though highly polished, gave forth
No gleam in that darkness. In Mexico,
He died.

For M.,
Twenty years in the Navy. Retired,
He fishes. Long before dawn the launch slides out.
Land lost, he cuts the engine. The launch
Lifts, falls, in the time of the sea’s slow breath.
Eastward, first light is like
A knife-edge honed to steel-brightness
And laid to the horizon. Sometimes,
He comes back in with no line wet.

As for the third,
The tale is short. But long,
How long the art, and wisdom slow!—for him who
Once rocked on his heels, hearing the gull scream,
And quoted Milton amid the blaze of noon. 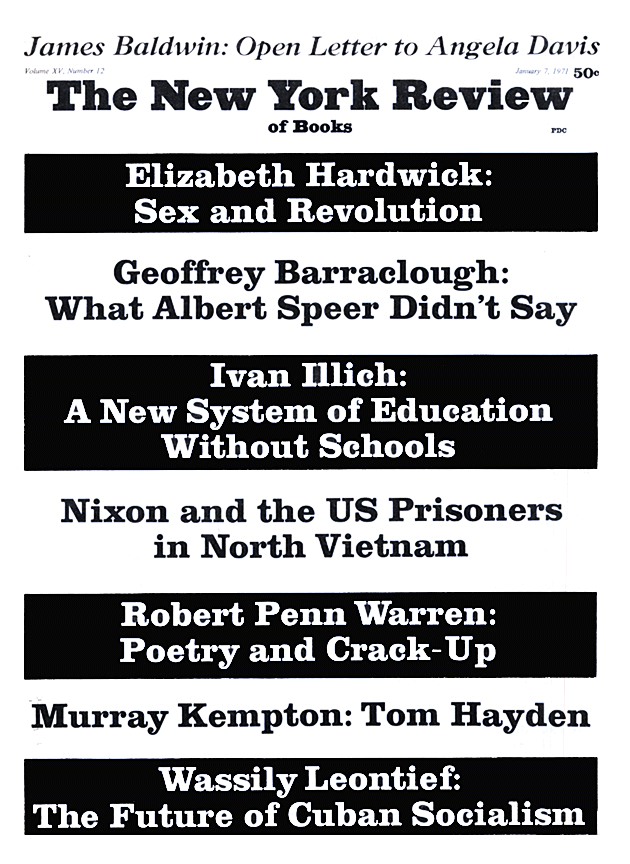 Robert Penn Warren was an American novelist, poet and critic.

The Enemies of God

The New J-Lobby for Peace

By turning herself into a star, Diana managed to defy the House of Windsor and created a very modern fairy tale: the royal celebrity, Diana, Princess of ‘Vanity Fair.’