Herberto Padilla, one of Cuba’s leading poets, was arrested and imprisoned in Havana on March 20. No details have yet been made public of the charges against him. The following open letter to Fidel Castro from prominent European and Latin American writers was published in Le Monde on April 9.

The undersigned, supporters of the principles and objectives of the Cuban Revolution, address you in order to express their disquiet as a result of the imprisonment of the poet and writer Herberto Padilla and to ask you to re-examine the situation which this arrest has created.

Since the Cuban government up to the present time has yet to supply any information about this arrest, we fear the re-emergence of a sectarian tendency stronger and more dangerous than that which you denounced in March, 1962, and to which Major Che Guevara alluded on several occasions when he denounced the suppression of the right of criticism within the ranks of the revolution.

At this moment—when the installation of a socialist government in Chile and the new situation in Peru and Bolivia help make it possible to break the criminal blockade imposed on Cuba by North American imperialism—the use of repressive measures against intellectuals and writers who have exercised the right of criticism within the revolution can only have deeply negative repercussions among the anti-imperialist forces of the entire world, and most especially of Latin America, for which the Cuban Revolution is a symbol and a banner.

In thanking you for the attention you may give to this request, we reaffirm our solidarity with the principles which guided the struggle in the Sierra Maestre and which the revolutionary government of Cuba has expressed so many times in the words and actions of its Prime Minister, of Major Che Guevara, and of so many other revolutionary leaders. 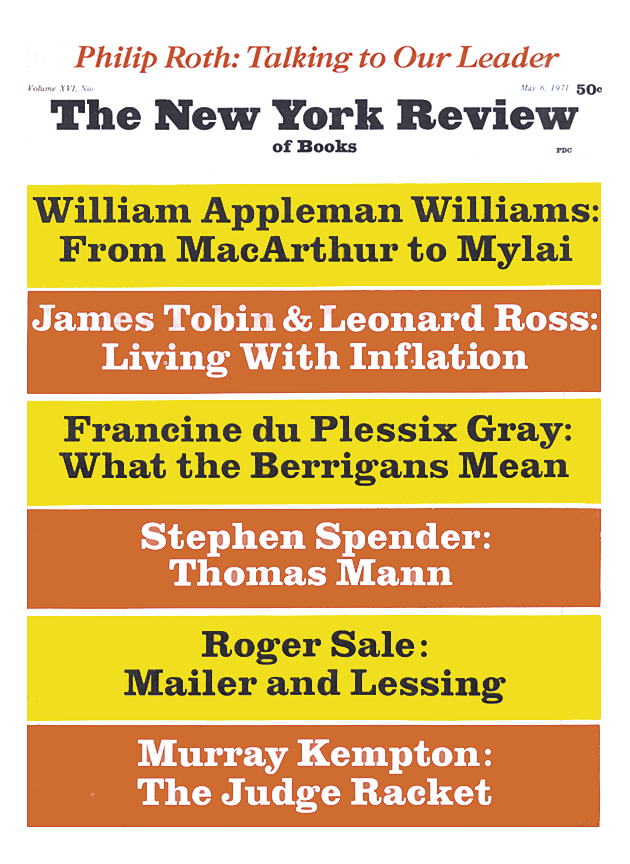 “This Shame Will Be Welcome” A Speech by Fidel Castro

Talking to Cuba: An Exchange

The Trial that Shook Cuba