If Professor Peierls really believes, as he implies in his review of Werner Heisenberg’s Physics and Beyond in your issue of July 1, that the question “whether the German scientists could not, or could and would not, work on the making of atom bombs” is still unanswered, then he may be unaware of the nature in which Professor Heisenberg himself used the ordnance possibilities of atomic energy as the ultimate justification for German government support for research in nuclear physics during the war. Heisenberg’s statement (“puzzling” to Professor Peierls) that “Germany had made no attempts to build atom bombs during the war, although she had not lacked the necessary skills and knowledge” is, in light of recent scholarship (David Irving, The German Atomic Bomb, published in Great Britain as The Virus House, Simon and Schuster, New York, 1968), only half-true; certainly Germany made no attempts to build bombs as such, but she had nowhere near the necessary skills and knowledge to do it.

In 1940, Professor Peierls, in conjunction with Dr. Otto Frisch, another German émigré, wrote two memoranda to a British government committee appointed to consider the feasibility of the production of atomic bombs, describing such bombs in some detail; but in December, 1939, Heisenberg had already reported on the use of uranium fission for energy production, noting that the enrichment of uranium-235 “is…the only method of producing explosives several orders of magnitude more powerful than the strongest explosives yet known.” On February 26, 1942, a special meeting on nuclear physics was convened by the Reich Research Council; the intent was to explain in simple terms to various luminaries of the government, including Speer, Keitel, Himmler, Göring, and others, the necessity for government support of nuclear physics. The first talk on the day’s program was “Nuclear Physics as Weaponry”; Heisenberg spoke later on the theory of extracting energy from nuclear fission, and mentioned the explosive properties of uranium-235.

On June 4, 1942, a number of nuclear scientists, including Heisenberg, met with Speer to assure him that nuclear physics research would definitely contribute to the war effort, and therefore should be supported. At this meeting, which was also attended by General Leeb, Field-Marshal Milch, and Admiral Witzell, the ordnance chiefs of the army, air force, and navy respectively, Heisenberg discussed the military applications of nuclear fission and explained the construction of an atomic bomb, exciting his audience with the statement that a bomb big enough to destroy a large city would be “as large as a pineapple,” but dampening that excitement by the statement that the production of such a bomb was economically impossible for Germany at that time. Heisenberg again discussed the construction of an atomic bomb at another physicists’ meeting in Berlin on May 6, 1943.

That the Germans did not in fact make an atomic bomb can be attributed to a number of factors, not including force of will: an incorrect calculation of the neutron-moderating capabilities of graphite, which led to the conclusion that only the difficult-to-obtain heavy water would be suitable for use in an atomic pile; inept administration of the program by scientists and, according to Irving, a lack of experimental ingenuity that might have gone far in overcoming material deficiencies. Considering the state of German nuclear physics, and its administration, at the time, the atomic bomb was certainly “impractical,” as Professor Peierls says; but why does Professor Peierls think that if Heisenberg had had the resources of Tube Alloys or the Manhattan Project, he would have done anything other than Peierls himself did?

The facts quoted by Jeffrey Frey are certainly interesting and relevant. My own personal impression of the history is very similar to his, but I have not studied the material with the thoroughness of a historian, and do not believe in making public statements on matters of historical fact without having done so.

I did not, however, say that the question quoted by Frey is unanswered; I said that Heisenberg does not give us his answer in the book, because the two comments he makes appear to contradict each other. I do find the appearance of these statements in the same book indeed puzzling. Why does this reaction puzzle Mr. Frey?

I did not in any way imply that I believed Heisenberg would have refused work on a project like that of the “Manhattan district.” I indicated what Heisenberg said on the subject. I have myself no evidence on which to agree or disagree with him. 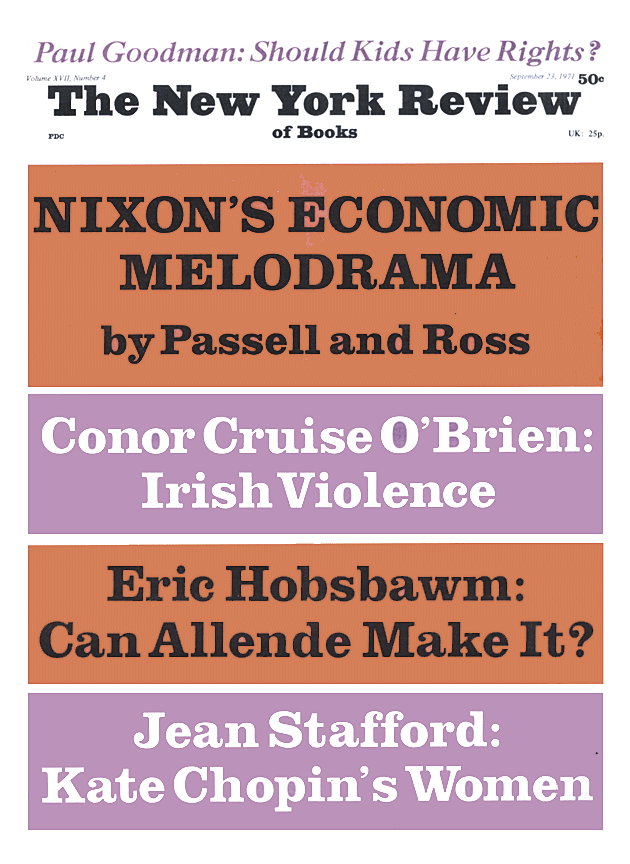 Heisenberg & the Bomb: An Exchange

Heisenberg in Copenhagen: An Exchange

His letters potentially cast the history of the German bomb in a very different light.

The Nazis and the Atom Bomb: An Exchange

‘Do Nuclear Weapons Matter?’: An Exchange

The Farm Hall Transcripts: The German Scientists and the Bomb

The Secrets of the Bomb