In his review, “The Poetry of Montale” (NYR, June 1) Stephen Spender relates the anecdote about Dylan Thomas and Montale and how Dylan Thomas had “scrambled into a clothes cupboard to escape dining with Italy’s foremost poet.” The anecdote is all the more striking in view of the fact that Dylan Thomas himself had a high opinion of Montale, whom he must have met at the well-known Florentine café called the Giubbe Rosse which Montale used to frequent. On June 20, 1947, he wrote to Ronald Bottrall (quoted in The Life of Dylan Thomas by Constantine Fitzgibbon, London, 1965, p. 332): “I like the people I don’t know in the streets, but not the writers etc., who are nearly all editors, I meet in the cafés. So many live with their mothers, on private incomes, and translate Apollinaire. They talk of ‘letters.’ Montale seems to be an exception….” It seems quite likely that this anecdote may have been related to Mr. Spender by Bottrall. I myself came to know about it from Bottrall, according to whom it was Montale, who is “rather socially correct,” who was furious and said: “this man [Dylan Thomas] cannot be a good poet.”

The Queen’s University of Belfast

The anecdote was told me and my wife within hours of its happening. The only question in my mind was whether it was Montale or Mosca who related it. Anyway there was no ill-will. It is not at all inconsistent with Dylan Thomas admiring Montale or Montale admiring Dylan Thomas. Perhaps Montale told it to Ronald Bottrall separately. 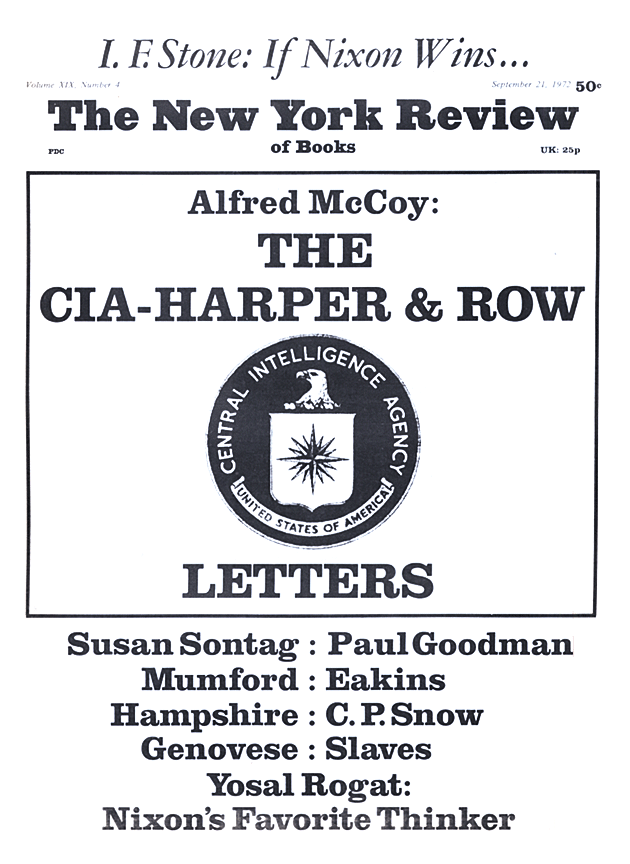 Bob Dylan After the Fall

Living in the Breach

The Art of Montale