Joan Didion’s piece on Hollywood is a more successful work of fiction than any of the scripts she has written with her husband, John Gregory Dunne. What is particularly masterly is the way she has blended in what is obviously true with what is dubious or misleading. Yes, Hollywood still lives, but to say that Hollywood is “the last extant stable society” is only to underline the fact that the more things remain the “same,” the more they change. Ms. Didion attacks Pauline Kael for having written (in a subordinate clause): “now that the studios are collapsing.” Since that subordinate clause was written, however, the studios have been taken over—by conglomerates. Hollywood studios are no longer independent companies; the conglomerates have put in their own men at the top: Yablans at Paramount, Ashley at Warner Brothers, and Aubrey at MGM. And it is the conglomerates, not the studios, which can be said to have financed so many independent and foreign films. According to Variety, Transamerica did not want its name to appear on the credits of Last Tango in Paris, but it’s Transamerica, not “Hollywood,” which financed the film. To judge from Mario Puzo’s piece, The Making of “The Godfather,” this change in control of the studios has probably been for the better. What remains in question, however, is what this change will ultimately mean for the survival of the studios, for this “last extant stable society.”

Insofar as I can decode Mr. Chappetta’s rather opaque letter, I gather that he has a feeling that conglomerate ownership of a motion picture studio in some way transforms the essential nature of the motion picture business. It doesn’t. Ownership of. Warners, Paramount, United Artists, and Metro by, respectively, Kinney, Gulf and Western, Transamerica, and Kirk Kerkorian has meant only that major decisions at each of those studios are now subject to the scrutiny of one additional level of authority, decreasing still further the possibility of real studio risk.

As for those rather sinister hints of parking lot and oil executives shipped out from headquarters to run the studios, this is impenetrably misleading. Of the three men mentioned by Mr. Chappetta, James Aubrey came to Metro from six years in the presidency of the CBS television network; Ted Ashley to Warner Brothers from the presidency of the Ashley-Famous talent agency; and Frank Yablans to the front offices of Paramount from the sales and distribution offices of Paramount, not exactly a journey of a thousand miles. 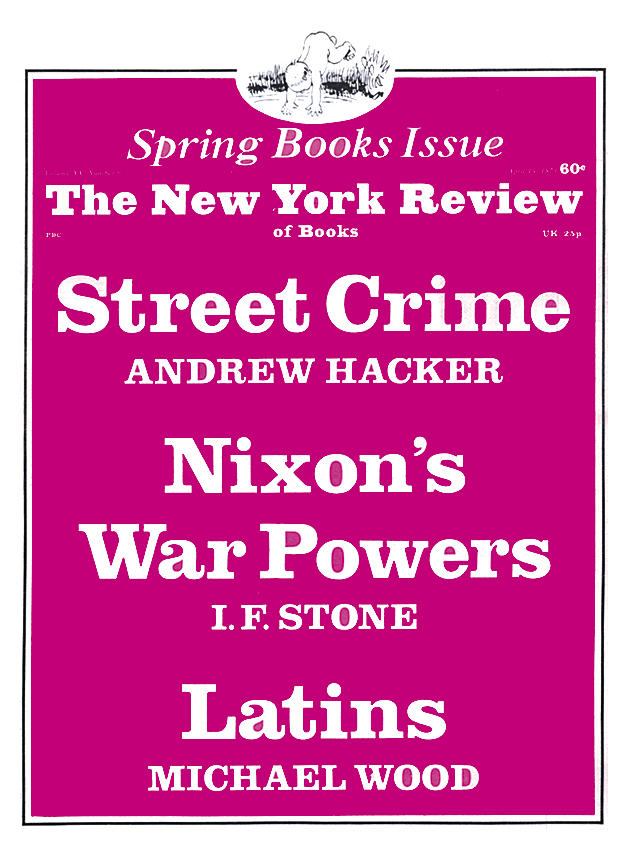 The Ashes of Hollywood