Readers of The New York Review, which published many of the essays of Marius Bewley, may be interested to know that a committee has been formed to honor his memory in some way appropriate to his spirit and his interests. We would like to establish a fund of some $20,000 in his name and use the income for two occasions each year: a reading of poetry one semester and a public lecture the other, on the Rutgers campus at New Brunswick where Marius was a beloved and distinguished teacher. 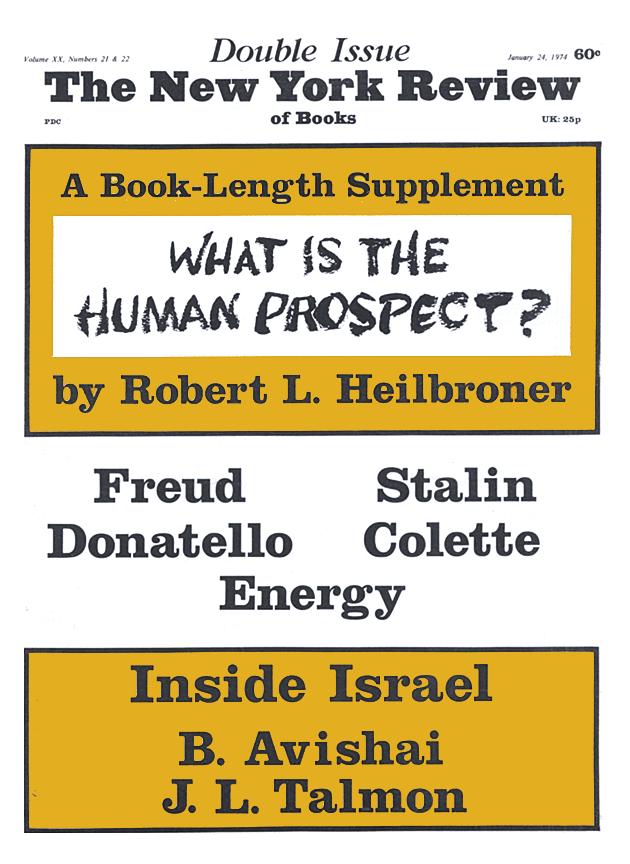 The Schorr Case: The Real Dangers

Anthropology on the Warpath: An Exchange

The Threat to the Republic