A Matter of Honour: An Account of the Indian Army, Its Officers and Men

Empire is the domination of one race, nation or culture over others. This domination rests on superiority of two sorts. Military superiority comes first. It is the essential factor. Without it, no empire could come into existence. Without it, no empire could survive. But there is also cultural superiority, a belief—whether justified or not—that the imperial power is the more civilized. The Romans thought that they were bestowing benefits on the people whom they conquered, as did Napoleon, and historians, who, being feeble creatures themselves, worship power, have usually endorsed this view. Even those conquerors who merely degraded or even exterminated the conquered did so on the grounds of their own superiority, as witness the Ottoman Turks or Hitler.

India has had many imperial conquerors of whom the British were the last. The British, too, thought that they were culturally superior, particularly with the coming of muscular Christianity in the nineteenth century. Their power, too, rested on military superiority, but with a special twist: the army which sustained the British Empire in India was mainly composed of Indians. The Romans of course had recruited conquered peoples for their legions. These legions served in far-off lands—Syrians in Britain and Britons in Syria. The Indian soldiers served on their home ground. Their loyalty was not unbroken. Almost exactly halfway through the two hundred years of the empire’s existence, the Indian army was shaken by a terrible mutiny. It was re-created in a slightly different form and survived the empire that it had created.

Philip Mason, a distinguished historian of the Indian empire, was himself an officer in the Indian army in its last days. His book is written with affection as well as with scholarship, yet he does justice to the forces that brought the empire to an end. He tells a fascinating story. Unlike other conquerors, the British went to India with no idea of conquest. They went to trade and did so for 150 years under the protection of the Mogul emperor at Delhi. Their factories at Madras, Bombay, and Calcutta had a few armed guards. Otherwise they bought peace and security by subservience to the Mogul emperor. They were driven into military activity by their European rivals, the French, not by any hostility to the emperor. War in Europe led the British to create an empire on the other side of the world. Within a few years, Robert Clive and a handful of Indian soldiers turned the British into the greatest military power in India. Within half a century—from Arcot to Assaye—their domination was complete.

What was the secret of British success? Philip Mason answers: discipline—regular pay, regular orders, a regular system. Other armies in India were far larger than the British, but they had no permanence and no military doctrine. They fought one day and went home the next. The sepoy, as the British called their soldiers, wore British uniform. He belonged to an established regiment and gave his loyalty to it. He knew his officers. He was capable of extraordinary physical achievements, often marching for two or three days without food or rest.

The British officer of the eighteenth century often took on the color of the society in which he lived, smoking a hookah and taking an Indian mistress. Had India remained cut off from England, the British might have become simply another conquering race as the Mohammedans had done before them. Improved communications—steamships and later the Suez Canal—altered the picture. The British officers kept up their ties with England. British women came out to India and married. The Indian mistresses disappeared. Christianity made a further breach. The eighteenth-century Englishman often took a scholarly interest in Indian civilization. In Victorian times it was written off as barbarous. One officer protested against his troops being “required to attend…upon natives of rank when joining in the performance of religious worship, however offensive this duty may be to their consciences.” Another was distressed at having to provide a guard of honor at the Dasehra festivities—“an idolatrous Hindoo festival.”

British and Indian were drifting apart. British prestige was weakened by the setbacks in the Afghan war of 1839. Indians began to feel that their basic ways of life were being threatened. The final trivial blow was the affair of the cartridges, allegedly greased with pig or cow fat. The mutiny of 1857 followed. Behind it there was no coherent plan, no nationalist desire for emancipation, not even a discontent with conditions of service. The mutiny was a blind impulse of rejection. It was confined to a small section of the Indian army. The south was entirely unaffected. The Punjab supplied many of the troops used to put down the rising.

All the same, the mutiny was the decisive breach in the history of the Indian army. Much of the old army was disbanded. The rest took on a new shape. The Hindoos, previously the backbone of the army, were now distrusted. Instead there grew up a myth of “the military races”—those who had been loyal during the mutiny, though the Hindoos of the south, who had also been loyal, fell under the general ban. Previously there had been British NCOs and sometimes Indian officers. Now the British held commissions; Indians held none. As General John Jacob laid down: “No English but gentlemen in contact with native troops.” The Indian army was now to become a race apart—despising “the unsuccessful lawyers who represent nobody but themselves” and respecting “one perfectly honest and unbribable Englishman standing under a tree and…deciding cases on commonsense lines.” Or as George Santayana put it, “Never since the heroic days of Greece has the world had such a sweet, just, boyish master.”

The twentieth century brought new challenges to the Indian army. It was constructed to keep order within India and to hold the northwest frontier against Russia until aid arrived from England. Run always on a limited budget, it was not equipped for modern war. Nevertheless it played a distinguished part in both world wars. In the first its men served in France and provided most of the army in Mesopotamia. In the second it held the long Indian frontier against the Japanese and in the end defeated them. The political challenge was a different matter. The army was strong enough to maintain order almost to the last. It was the political will of its British masters that failed. Though in the second war some Indian prisoners of war were tempted or coerced into joining the Indian National Army on Japan’s side, the great mass of the Indian army remained unshakable. India’s independence was achieved by political acts, not by armed rebellion. At the end the Indian army watched helplessly at the massacres on the new frontiers which followed the partition of India and Pakistan.

In recent years the British political legacy to India has run thin. Pakistan has never been a true democracy. Now India has turned away from the democratic system that followed British withdrawal. But the old army created by Clive and raised to its height by Wellington still flourishes. In both India and Pakistan the army officers wear British uniform, complete with Sam Browne belts. No officer wears brown shoes with a dark suit. Portraits of the Queen of England and of long-gone British generals adorn the messroom walls. The port goes around after dinner and a lady’s name is never taken in vain. In two thousand years’ time will posterity still recognize the marks of British military power in India as we still look upon the marks of Roman military power in Europe? 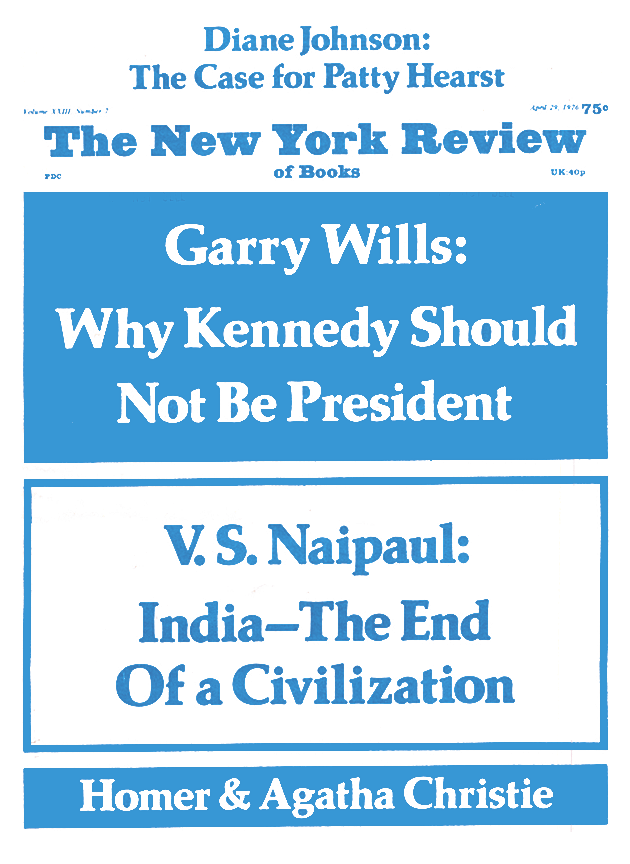 Pictures from an Expedition

Pictures from an Expedition