We have received information from reliable sources that Dr. Gholamhossein Sa’edi, a former political prisoner of the dictatorial regime of Iran, has been denied a passport to travel abroad.

Mr. Sa’edi, Iran’s leading playwright and a prominent anthropologist, is one of the founding members of the Writers’ Union of Iran which launched a great battle against censorship before it was forced to disband in 1969. His plays, novels, short stories, and film scripts have won Mr. Sa’edi a secure place in Iranian literature and world-wide recognition.

Mr. Sa’edi has been repeatedly imprisoned and tortured by the SAVAK (secret political police of Iran) during his prolific artistic career. He was last incarcerated and tortured in 1974. His release was won after nine months of a publicity campaign carried out by the Committee for Artistic and Intellectual Freedom in Iran (CAIFI), the American Center for PEN, and Amnesty International. Ever since his last release from prison, Mr. Sa’edi has been under constant surveillance and harassment by the agents of SAVAK, and now the dictatorial regime of Iran has made further inroads against the civil and democratic rights of this celebrated Iranian writer by forbidding him to travel abroad.

We deplore the Iranian regime’s attitude toward its prominent writers and intellectuals. We appeal to all freedom-loving people in the world to demand that the government of Iran lift its travel ban on Mr. Sa’edi. 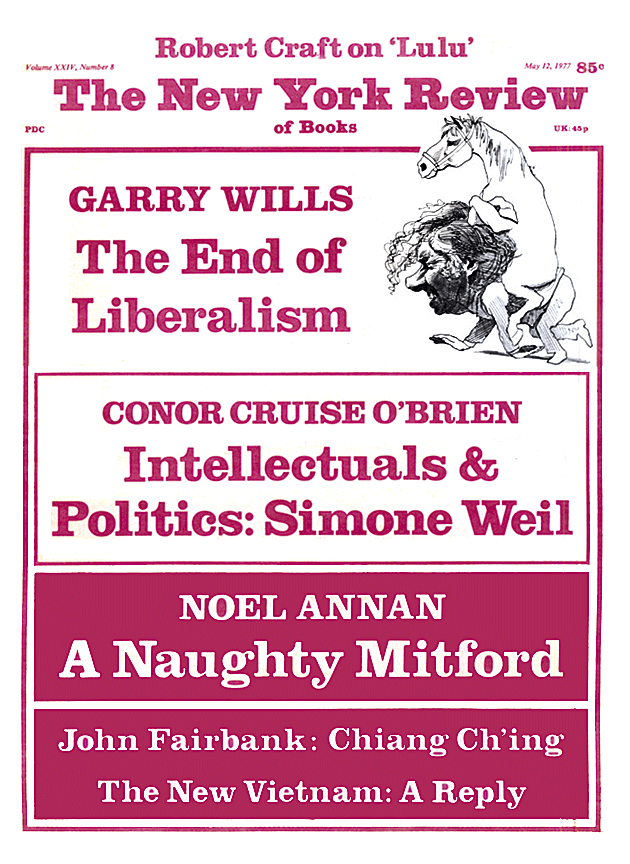 Iran and the Americans

A Solution for the US–Iran Nuclear Standoff

‘How to Deal with Iran’: Two Exchanges

Why the War Will Get Worse

Iran: The Case Against War

Long wars begin with the conviction that they will be short