The following letter was recently sent to Thailand’s Prime Minister Thanin Kraivichien by a group of thirty-eight American specialists on Thailand.

We, scholars who have devoted ourselves to the study of Thai society and culture and individuals who through our experiences have come to have deep attachments to the people of Thailand, are greatly concerned about the protection of civil rights of those who have been arrested on political charges since October 6, 1976. Knowing your commitment to the maintenance of due processes of law and your reputation as a practitioner of the law, we are certain that you will understand our concerns.

We are particularly concerned about the 111 people, including twenty-four still in prison, who were arrested on October 6, 1976 and who, while being charged with political crimes, have yet to be brought to trial. Many of these people are known to us to be former students, former labor and farmer leaders, and former members of political parties who desire only to contribute in any way they can to improving conditions of life in Thailand. We strongly urge that if the charges against these people are found to be insubstantial that they be dropped and that these people be allowed to return to take their places in society. If these charges are deemed to be more substantial, we urge that legal proceedings be instituted. We are certain, knowing your own commitment to justice, that when such legal processes are instituted that they will be conducted openly and with allowance for the presentation of a full and adequate defense.

We are also concerned about the thousands of people who have been arrested since October 6, 1976 on charges of “endangering society” and more serious charges. We know that many of the arrests have been made on the basis of unsubstantiated evidence, often provided by fellow villagers or neighbors. Knowing your desire to create a just society in Thailand, we urge you to bring to an end these indiscriminate arrests, arrange for the release of all those against whom the charges are without solid legal basis, and speed up the legal proceedings for those for whom the charges appear to be more substantial.

Our experience in Thailand makes us acutely aware that the power given to the police to arrest people on the basis of vague charges, such as has been the case since October 6, 1976, provides certain policemen with the strong temptation to use their power to extort money from those who have been charged. We have learned of a number of cases where villagers charged with “endangering society” have had to pay large sums of money to policemen to get these charges dropped. We know that such actions must be as abhorrent to you as they are to us.

We urge you to give your attention to these problems of civil rights and associated corruption which must be so alien to your own sense of justice and to your incorruptibility. 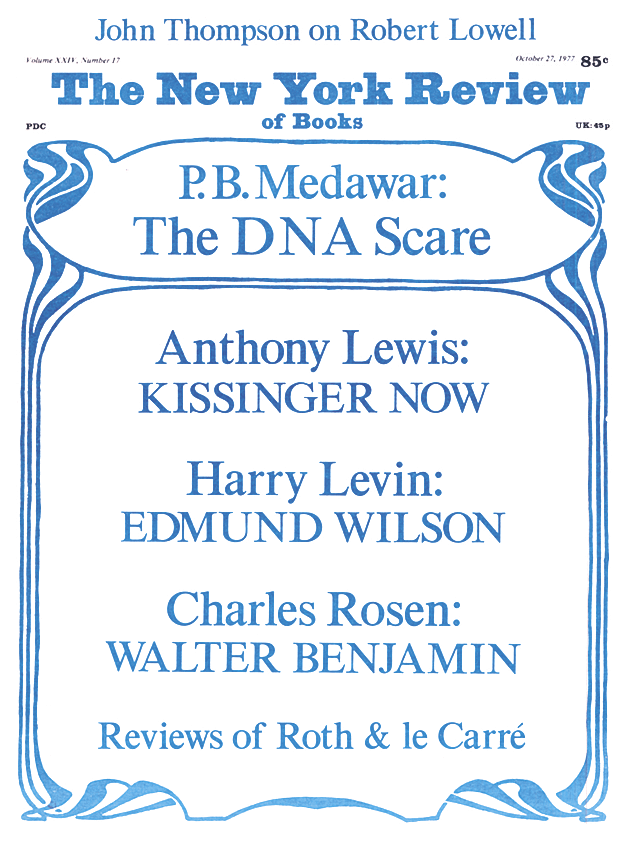 How Tyranny Returned to Thailand

A Special Supplement: The Occupation of Newark