A football spirals through the oyster glow
Of dawn dope and fog in L.A.’s
Bel Air, punted perfectly. The foot
That punted it is absolutely stoned.

A rising starlet leans her head against the tire
Of a replica Cord,
A bonfire of red hair out of
Focus in the fog. Serenading her,
A boy plucks “God Bless America” from a guitar.
Vascular spasm has made the boy’s hands blue
Even after hours of opium.

Fifty or so of the original
Four hundred
At the fundraiser.
Robert Kennedy for President, the remnants, lie
Exposed an snails around the swimming pool, stretched
Out on the paths, and in the gardens, and the drive.
Many dreams their famous bodies have filled.

The host, a rock superstar, has
A huge cake of opium,
Which he refers to as “King Kong,”
And which he serves on a silver salver
Under a glass bell to his close friends,
So called,
Which means all mankind apparently,
Except the fuzz,
Sticky as far, the color of coffee,
A quarter of a million dollars going up in smoke.

This is Paradise painted
On the inside of an eggshell
With the light outside showing through,
Subtropical trees and flowers and lawns,
Clammy as albumen in the fog,
And smelling of fog, Backlit
And diffuse, the murdered
Voityck Frokowski, Abigail Folger and Sharon Tate
Sit together without faces.

This is the future.
Their future is the future. The future
Has been born,
The present is the afterbirth,
These bloodshot and blue acres of flowerbeds and stars.
Robert Kennedy will be killed.
It is 68, the campaign year—
And the beginning of a new day.

People are waiting.
When the chauffeur-bodyguard arrives
For work and walks
Into the ballroom, now recording studio, herds
Of breasts turn round, it seems in silence,
Like cattle turning to face a sound.
Like cattle lined up to face the dawn.
Shining eyes seeing all or nothing,
In the silence.

A stranger, and wearing a suit.
Has to be John the Baptisit,
At least, come
To say someone else is coming.
He hikes up his shoulder-holster
Self-consciously, meeting their gaze.
That is as sensitive as the future gets. 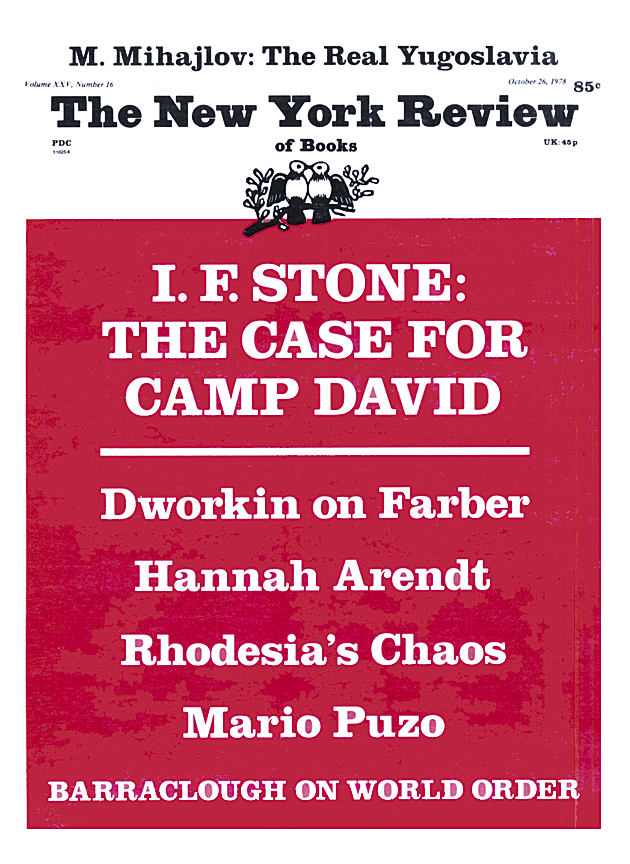 The Past and the Future

1968: Power to the Imagination

“We had become agents in world history. Not an easy thing to process when you’re only twenty-three years old.”

The Pacification of Columbia

Search for the New Land