The distinguished fifty-eight-year-old Cuban gynecologist, Doctor Martha Frayde, has been sentenced by the Cuban government, during this past year, to a twenty-nine-year prison sentence for espionage. This is tragic. Doctor Frayde has had a distinguished past—as a humanitarian, as a doctor, and as a revolutionary idealist. Her medical career speaks for itself. After graduating from the University of Havana Medical School in 1946, she was awarded a fellowship to McGill Medical School in Montreal. She then became assistant medical director in the Havana hospital, Calixto García. Doctor Frayde has been on the staff of the Saint Antoine hospital in Paris, the Saint Pierre hospital in Brussels, and in 1952 she was elected a member of the American Society of Endocrinology in Miami. In 1959, after the Cuban revolution, Doctor Frayde was appointed director of the National Hospital of Havana.

After her return to Cuba in 1964, Doctor Frayde voiced her alarm to Fidel Castro concerning his overly close ties to the Soviet Union. By 1965 Doctor Frayde was relieved of all her official posts and she went into private practice. In 1968 permission for Doctor Frayde to leave Cuba to teach at the University of Madrid Medical School was abruptly rescinded four days before her departure. Permission to leave the country was withheld from her “on grounds of national security.” In 1976 Doctor Frayde was placed under house arrest—later her personal possessions and her medical library were confiscated by the government and destroyed. Doctor Frayde was sent to a women’s prison for common criminals—Nuevo Amanecer. In the prison Doctor Frayde suffered from malnutrition and a lack of decent sanitary conditions. As a result of a severe case of stomach poisoning Doctor Frayde was transferred to another prison—Benefica. From there, she was tried and sentenced in secret to twenty-nine years for espionage for the CIA.

It is inconceivable that a woman with such an extraordinary revolutionary past as Doctor Martha Frayde—after having honorably expressed her disagreement with Fidel Castro and the pro-Soviet shape of the Cuban revolution and openly requested permission to leave Cuba—would then engage in CIA activities. Concerned intellectuals in Europe and the United States deplore the sinister judicial farce and secret trial to which Doctor Frayde has been subjected and demand that the Cuban government immediately release Doctor Martha Frayde. 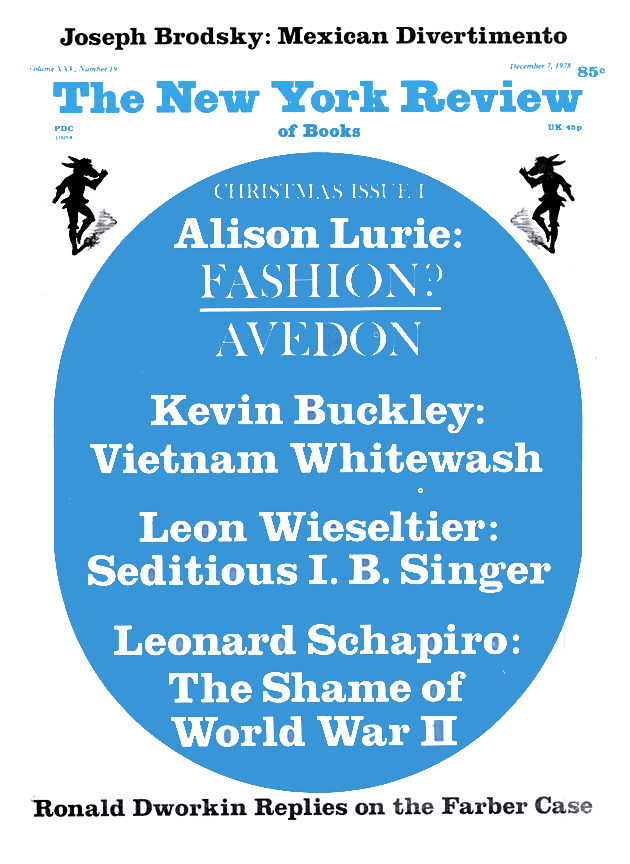 ‘In Cuban Prisons’: An Exchange

The Battle Over the Cuban Five

A Visit to Havana

‘In Cuban Prisons’: Another Exchange