Two days behind the dust storm—man’s
Fecklessness, God’s wrath—and once
Dust on the highway so deep piled
Mules had to drag the car. This

Was Kansas, and in midafternoon
It rained blood for half an hour—
Or what looked red as blood and what
Bible or folklore would call a rain

Of blood. It never rained any frogs,
Just blood. Then Garden City. What
A hell of a name! Dust heaped aside,
Faces stunned white. Eyes blank like those

Of people picked up in a lifeboat, the only
Survivors. “Whar going?” This getting gas.
“Californ-ya, hanh? Well, I ain’t. Out thar
Some day they’ll git somethin wuss. I’ll jest

“Stick whar I know what the wust is.”
On the road, west, a line of leafless
Black stubs of poplars—this July—
Against the molten red of sunset.

The last ranch, dust windward to the eaves.
Dead mule to the lee, bloated like an
Enormous winter squash, green-blue.
This had once been buffalo country, herds

Stretching for miles, parts of the two
Great herds, the South and the North, the mobile
Commissary for the Indians, but
The hunters took good care of that.

If they got a good stand, Sharps rifles rang
All day, all night skinners working, and dawn
Then showing the hundred new naked corpses.
Besides, General Sheridan was a realist:

The only good one, he said, is a dead
One, meaning not buffalo, but redskin.
Then plow, stupidity, avarice did
The rest. But don’t worry now. The tame

Continent drops eastward. Inferior
French wine for lunch. California
Waits like the dream it is, and mother
Of dreams. Reality past is only a dream, too. 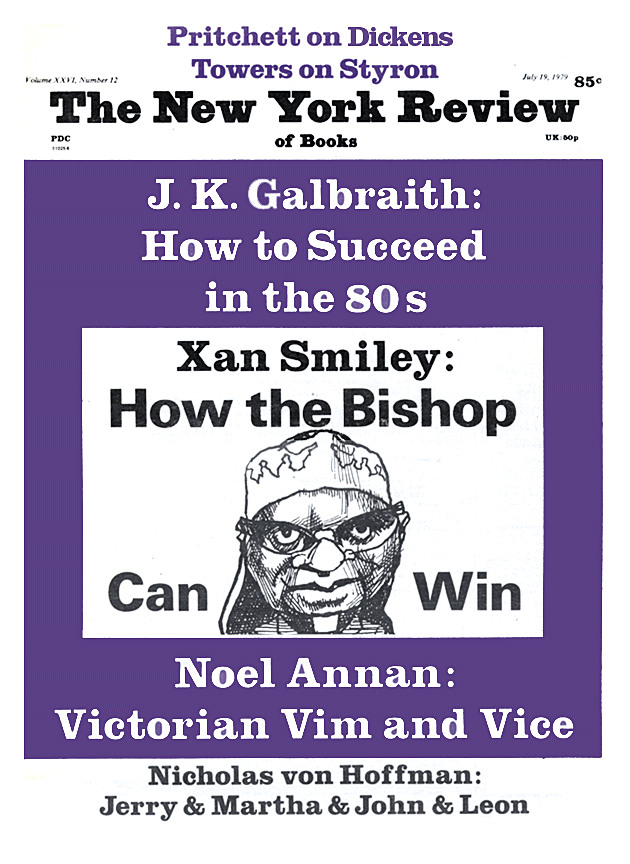 Robert Penn Warren was an American novelist, poet and critic.