As members of Herbert Marcuse’s immediate family, we have been asked for our suggestions as to memorial activities for him. We thought we might best respond in the form of an open letter to Herbert’s many personal and political friends, as well as to our own friends.

Herbert always felt keenly the importance of preserving and protecting the intimate sphere of the life of the individual. For this reason he had always celebrated the important private events of his life in the intimacy of his family and closest friends. For the same reason we conducted our personal mourning ceremony for him in private, deciding against a public funeral, and had his body cremated, in accordance with his wishes.

Herbert Marcuse was a German Jew who was forced out of Germany by a fascist government, and found refuge in the United States. He became an American citizen, and always admired the diversity and acknowledged the relative political freedom that this country provided. Although he was not religious, it was important to him (and it is to us) that he was Jewish. Accordingly, we said Kaddish, the traditional Jewish words of mourning, for him when he died. The aspect of the Jewish tradition with which Herbert most strongly identified is the importance it places on the struggle for justice in this life, in this world: its insistence on the ongoing effort “to use life to help bring about a better life.”

While Herbert cherished the intimate spheres of life, he also was deeply convinced that human beings are, in their essence, political beings, and that it belongs to the very nature of a human being to attempt not only to understand the world but also to change it. Politically, he saw continual theoretical work as absolutely vital for an emancipatory socialist practice. He aspired to a very high standard of decency and humanity both in his personal life and in his political role, and his final words, in a political conversation, often were simply: “carry on!”

Herbert Marcuse is dead. Neither we nor anyone else can or should attempt to speak for him. But for those who wish to undertake memorial activities in his honor, it would be our own hope that such activities take place in the tradition of intellectual work and political activity in which Herbert saw himself, and which we have tried to describe briefly in this letter.

For those who might wish to make contributions in his memory, gifts to any of the causes which Herbert supported in his lifetime would certainly be welcome. Most recently he was actively involved in the attempt to obtain freedom for Rudolf Bahro, the East German dissident Marxist who was imprisoned for writing the book The Alternative. Contributions to that cause may be sent to the Committee for Rudolf Bahro, c/o Rudi Dutschke, Heibergsgade 25, Aarhus 8200, Denmark. 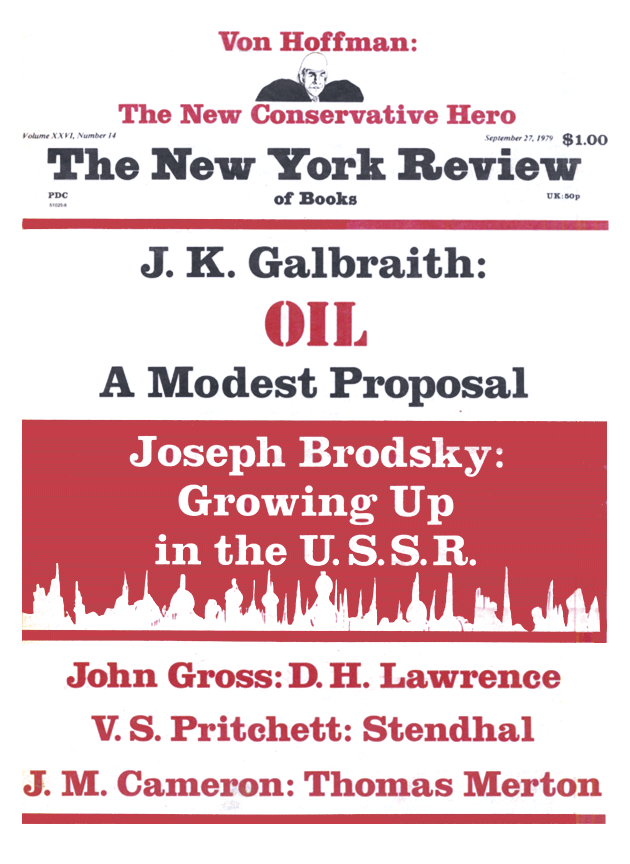