Pasternak in Private from the October 25, 1979 issue

When I came to this country from Russia three years ago, all well-wishers warned me to be prepared for an unavoidable “cultural shock.” So far the only cultural shock I have experienced was the book called My Sister, Life, written by Olga Andreyev Carlisle and illustrated by Inge Morath’s photographs [reviewed in NYR, October 25, 1979].

In no way does this volume represent My Sister, Life, written by the young Pasternak in the summer of 1917. There are a few titles from Pasternak’s Sister in this book, but others belong to poems of other periods when Pasternak’s artistic vision was entirely different. But this is comparatively trivial. What matters is the method of translation used by Ms. Andreyev Carlisle. Strictly speaking, hers is not a translation at all but rather an attempt at interpretation, as if someone had suddenly decided to explain Pasternak to idiots. Wherever Pasternak, faithful to his “omnipotent god of detail,” uses a precise term like pier-glass, small goblet, the translator turns it into a faceless generic term like mirror, glass. Wherever Pasternak transcends regular syntax, bringing his poem close to ecstatic glossolalia (darling…/huge…/like the garden./and by temper…), the translator painstakingly explains: the branch is as big as a garden. Sometimes Pasternak’s metaphors are simply omitted, as happens, e.g., with the end of English Lessons. “Metaphor is the shorthand of genius,” said Pasternak. His own shorthand in this book has been transposed into plain language by a diligent secretary.

The book shines like a well-polished samovar. The photographs by Inge Morath would make very good posters of the “Visit the USSR” kind. This souvenir-shop Russia, this Fabergé world, has nothing to do with the modest Chekhovian world of Pasternak. (Fabergé, incidentally, symbolized bad taste to generations of intelligentsia, just as these days troika riding exists only for the clientèle of Intourist and the Russian division of Hollywood image mongering.)

A good Russian writer, Leonid Andreyev, had the strange habit of adding a prefix of his own invention to various words. The prefix was khamo-. For instance, the phrase “We received our constitution, now we’ll get democracy” was turned into “We received our khamoconstitution, now we’ll get our khamodemocracy.” This applies to this edition. Khamopasternak would define it but how to translate khamo-? Khamo– is from khamstvo which my dictionary renders as “caddishness.” Not exactly—it connotes a gross form of brash bad taste. There is another all-embracing term for this sort of thing, but again it is Russian: poshlost‘—“vulgarity, tawdriness, triteness, banality, [Nabokov’s] posh-lust” are not quite adequate translations.

When I first saw this samovar of a book two years ago, it infuriated me. It was a gross insult to the memory of Pasternak, whose name is sacred to the Russians of my generation. “C’mon,” my American friends told me, “you don’t understand: this is a special kind of edition—a coffee-table book; it just happened to be Pasternak this time, but in fact this is not a book but a sort of living-room knick-knack; nobody takes it seriously.” It turns out that it was taken seriously by Mr. France in your issue of October 25.

I wanted to write about Pasternak rather than about translation. I too am critical of Olga Carlisle’s versions and Inge Morath’s pictures, and I said as much in my review, albeit briefly and quietly. What is the point of throwing things about, except to relieve your feelings? And why regard inadequate translations of Pasternak (or Racine or Shakespeare for that matter) as a “gross insult” to his memory? He is terribly hard to translate and very few attempts have been at all successful. Anyone who has translated poetry knows how difficult it is to produce something worth reading—let alone true to the original—and how easy it is to find fault with translators. Kham and khamstvo really are gross insults. 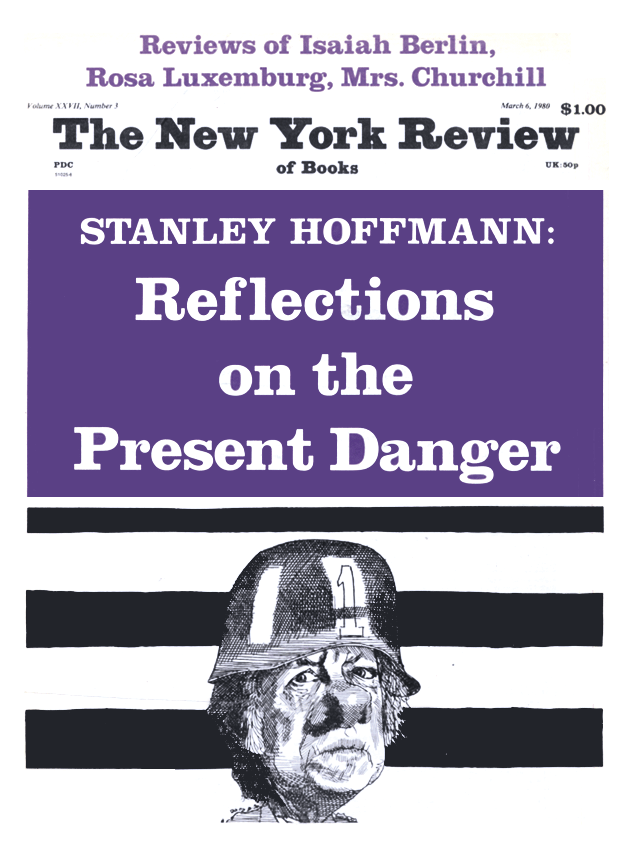 Pasternak in His Letters

Conversations with Akhmatova and Pasternak

The Nature of the Miracle