Underqualified for the Job from the March 20, 1980 issue

In his review of Richard Ollard’s The Image of the King: Charles I and Charles II [NYR, March 20], Professor J.H. Plumb has betrayed, we fear, an unwitting predilection for a “sizist” view of history. In his short catalogue of the “physical inadequacies” of Charles I, Plumb includes “his diminutive height.” Charles’s height, which Hilaire Belloc and Christopher Hibbert estimate at 5 ft. 4 in., was not, in contrast to his stammer and bowleggedness, a “physical inadequacy”—at least not until January 30, 1649 when, of course, His Highness became a head shorter than his contemporaries. We need not review here the great accomplishments of people of “diminutive height,” but wish, in our own small way, to stem the tide of “sizism.”

Far from taking a “sizist” view of history, I, by my very own height, must be on the side of the small man; but Charles I was extremely uneasy about his height as he was always painted with Van Dyck more or less lying on the ground to give him a sense of height and majesty. Charles also had other inadequacies, at least for the first five years of his marriage, which certainly do not afflict all short men and, I am sure, neither Glenn Altschuler nor Murray Steinberg. 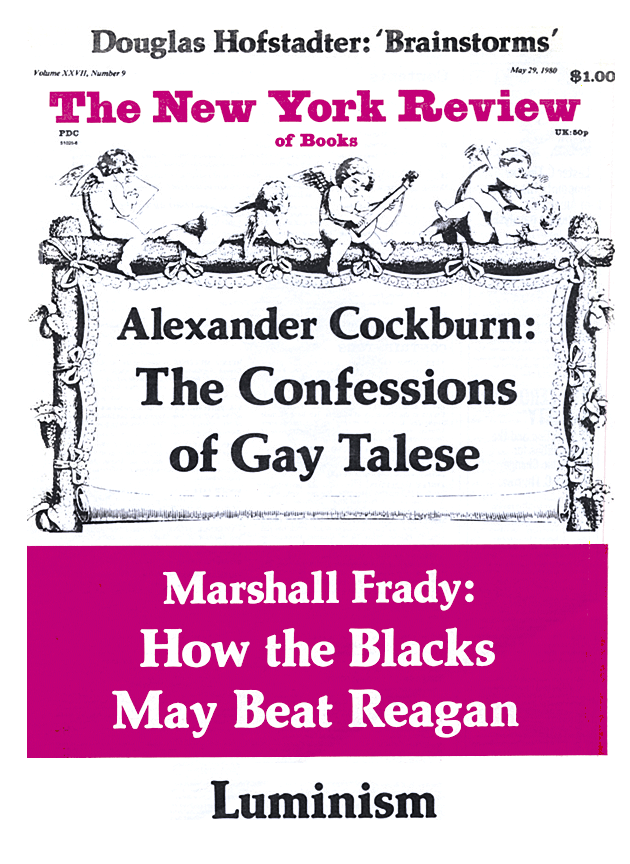 A Short History of Style

Short Talk on Kafka on Hölderlin