Your readers are well aware that in many countries, forced exile and deportation are common forms of oppression against those whose ideas challenge State policies. Although it is agreed that such tactics are repugnant to a free society, it is difficult for many who raise their voices loudly against such actions abroad to recognize that the deportation of dissidents is woven into the fabric of this country’s history. The Palmer Raids, the deportation of Emma Goldman in 1919, and the central role played by the Immigration and Naturalization Service during the McCarthy witchhunts must be recalled during these times when civil liberties and civil rights are being denigrated by the president and the Congress. We feel that this point is underscored by the plight of Elias Ayoub, a young Arab student of Christian background (Greek Catholic) with Israeli citizenship studying at the New School for Social Research in New York City, who is facing imminent deportation.

Mr. Ayoub is a brilliant student with a passionate commitment to the human rights of his people. Since he entered the United States to study in 1976, he has consistently maintained a superior academic record and has complied with every regulation and requirement of the Immigration and Naturalization Service (INS). He has also been active in the Palestine Human Rights Campaign and has established himself as a reasoned, articulate, and persuasive spokesperson for Palestinian human rights.

He began his studies in philosophy at Lansing Community College in Michigan. In the fall of 1977, when he transferred to Ohio State to complete his BA, Mr. Ayoub changed his major to economics. As required, he requested permission to transfer schools from the INS. Despite numerous inquiries from Mr. Ayoub and his foreign-student advisor, the INS failed to respond to this application. As a result of the misfeasance and/or malfeasance by the INS, Mr. Ayoub’s student status technically expired in June 1978.

Renewal of student status normally is a routine INS practice. But not in Mr. Ayoub’s case. Why? It was later discovered through a Freedom of Information Act request that the FBI told an INS officer in Cincinnati that Mr. Ayoub is a “subversive.” Mr. Ayoub’s political activities also caused the INS to falsely accuse him of membership in the Popular Front for the Liberation of Palestine in a memorandum to the US Embassy in Israel. On October 11, 1978, the INS asked for and was granted permission by the FBI to investigate Mr. Ayoub as a “subversive.” Yet, this investigation never took place because, as an INS officer later testified in US District Court, “the logical course of action was not to investigate the subversive charge, but to seek another ground of deportation.” Moreover, the court ruled that Mr. Ayoub could not learn the source of the allegations against him and confront his accusers.

The Immigration and Naturalization Service has refused to reinstate Elias Ayoub to student status on the ground that he “lacks a definite educational goal” because he changed his major from philosophy to economics. This reason is baseless, given that Elias at one point maintained a 4.0 grade point average while amassing forty-five (45) credit hours in one quarter, not to mention the fact that he is currently a doctoral student in economics.

Incredibly, a US District Court Judge in Ohio recently upheld the “reason” given by Immigration and Naturalization Service for refusing to extend Mr. Ayoub’s student visa and ordering his deportation to Israel. The outcome of Mr. Ayoub’s appeal to the US Court of Appeals for the Sixth Circuit will affect all foreign students as the District Court decision indicates that the INS can now deport politically active students for no reason or any reason. We shudder to contemplate the implications of such arbitrary deportation given the present political leadership of our country and specifically of Israel. 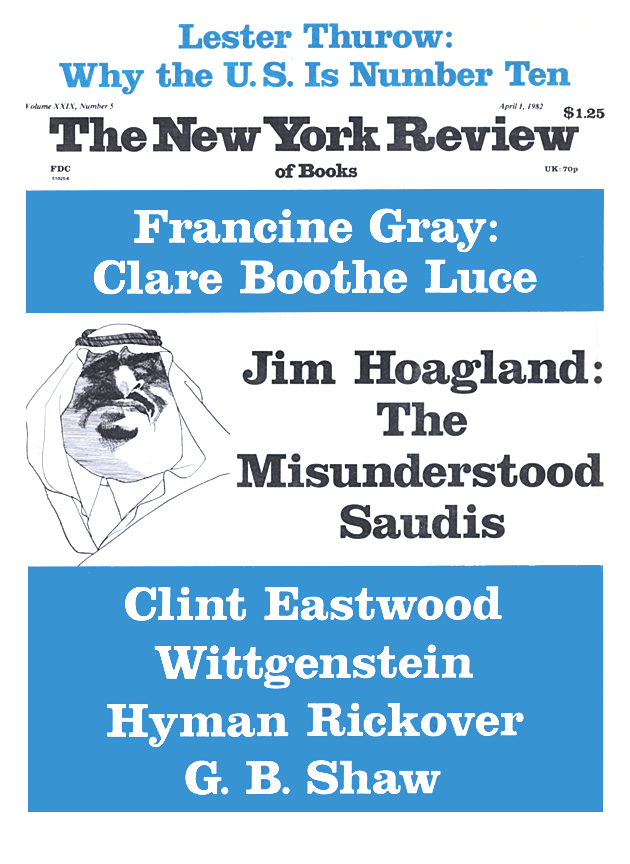 Threat to the Supreme Court

The deportation system held sway over immigrant communities long before Trump became president, but under his direction it has become even more far-reaching, arbitrary, and cruel.

Deportations are creating an extraordinary rupture in immigrants’ connections to the society around them.

How the Supreme Court Should and Should Not Work

How to Uphold Racial Injustice

How Independent is the Court?