Reviewer Leo Marx [NYR, February 14] calls Philip Young’s Hawthorne’s Secret: An Untold Tale a “bold, original, if narrow and some-what hoked-up piece of work.” It is indeed bold, narrow, and hoked-up, but it is scarcely original. It is not “the first to offer a plausible answer” to Hawthorne’s preoccupation with ancestral sin. Nor is it true that “no one before now” has linked the Manning incest trial to Hawthorne’s relations with his sister Ebe and to his literary themes. During the twenty year incubation that Mr. Young claims for his over-heated ideas, the better part of his tale was told, leading him to exaggerate the significance of the rest.

My Family Themes and Hawthorne’s Fiction: The Tenacious Web, treated as a mere footnote in this review, appeared months before Hawthorne’s Secret and directs attention to the Manning family incest and its probable consequences. Although my book is more comprehensive and complex than Young’s, it addresses similar questions, makes some-what similar connections, but bases conclusions on a serious biographical foundation. My book and articles I published between 1968 and 1982 cover almost every novelty attributed to Hawthorne’s Secret except the court records of the Manning family trial. Many of the ideas supposedly brought together by Philip Young had already appeared—in my book, in my dissertation, and in articles such as “Deadly Innocence: Hawthorne’s Dark Women” (NEQ 1968), “Guilt and Expiation in ‘Roger Malvin’s Burial’ ” (NCF 1972), “Doctor Grimshawe and Other Secrets” (EIHC 1982), and “Hawthorne and the Mannings” (SAR 1980). This last article opens with the Manning family incest trial and its probable connection to Hester Prynne’s public shaming for a sexual transgression.

Family Themes and Hawthorne’s Fiction not only antedates Young’s book, it connects Hawthorne’s fiction to a constellation of relationships rather than to an isolated one with his sister. It demonstrates how Hawthorne constructed a self and an imaginative world from the materials of his early family figures and eventually transformed these experiences into fictional structures. Rather than assume simple equivalences between real and literary characters, it studies the process of fictive transformation.

For unknown reasons, the two books have not been reviewed jointly, a comparison that might have been expected under such circumstances. I do not appreciate having my work treated in a footnote as either consistent with or confirmatory of Young’s book. In psychoanalytic studies of literature, the way judgments are reached, tested, and expressed is an essential part of their meaning. Because Mr. Young and I differ significantly in the scope of our inquiries, psychological paradigms, standards of validation, and methods of presentation, I do not see myself as corroborating his work.

James Tuttleton’s analysis of Young’s method in The New Criterion (January, 1985), treats his duplicity as a moral issue with serious implications for scholarship: “Anyone with a respect for the patient work of assembling historical fact and biographical evidence…must be appalled at the cavalier way in which Hawthorne’s life is treated in this study. Perhaps even worse is the rhetorical duplicity with which Young develops his argument.” The Marx review recognizes Young’s foolish inferences and dubious scholarship but accepts such lapses for the sake of supposed originality. Would Professor Young tolerate such rhetoric in student work? Would Professor Marx?

Furthermore, the review perpetuates Mr. Young’s convenient dismissal of my work as a mere revised dissertation and therefore the obscure pedantry of an immature scholar. My Family Themes and Hawthorne’s Fiction does in fact build on dissertation research but goes well beyond it. And even that dissertation, completed in 1977 and long available to Mr. Young, was not the apprentice work of an untried youth. I was a mature publishing Hawthorne scholar before entering graduate work. When Young cites my “unpublished dissertation” in the final pages of his book, he disingenuously implies that this was the only work of mine relevant to his purposes, and that belatedly he found in it only the limited concepts that he itemizes. Considerably more material from that dissertation is reflected in Young’s book—ideas such as the transformations of sister Ebe into the dark women of many tales and how the psychic influence of Uncle Robert can be traced in Hawthorne’s fiction (e.g., by references to oppressive older men, often scientists or cultivators of pear trees).

In addition to attributing “fresh perspective” to Young’s derivative work, Marx makes a few substantive errors. He says that on the death of her husband, the widow Hawthorne “moved in with her brother, Robert Manning, and his family.” In fact, she and her children moved in with her parents and many siblings including brother Robert, who married sixteen years later. This large Manning family of grand-parents, aunts, and uncles contributed significantly to the development of Hawthorne’s imagination.

Moreover, Hawthorne’s ancestor, Nicholas Manning, was accused of incest not with two unmarried sisters but with one unmarried and one married sister. This fact weakens Mr. Marx’s speculation that Margaret Manning Polfrey was carrying her brother’s child when she stood before the community in disgrace.

Finally, I must challenge the conclusion to Mr. Marx’s footnote that purports to settle the issues of scholarly ethics raised by Philip Young’s book. This footnote implies that I, along with Leslie Fiedler and Frederick Crews, offer only intuitive leaps, whereas Mr. Young is the first to employ “substantial evidence…to establish connections between biographical and literary fact.” Quite apart from ethical and egoistic questions of priority, I must inquire “What substantial evidence that pertains to Nathaniel Hawthorne rather than to his distant ancestor? What evidence that an act of incest and not something else generated Hawthorne’s sense of sin? What evidence that so imaginative a romancer as Hawthorne would require the record of a literal blood-stained sheet to conceive of the archetypal symbolism of blood guilt and scarlet women?”

Ms. Erlich is right: it would have been sensible to have reviewed her book along with Philip Young’s, but the fact is that the editors of The New York Review and I only discovered her Family Themes and Hawthorne’s Fiction (1984) after my review of Hawthorne’s Secret was in proof. I apologize for my inadequate canvass of the current scholarly literature.

At the last minute, accordingly, and assuming that some recognition of her work was better than none, I added the footnote referring to (1) Young’s citation of her 1977 dissertation and his possible reliance upon it (“she had clearly perceived Hawthorne’s awareness of the Manning incest”) and (2) the publication of her book, which Young had not seen, noting that both the thesis and the new book contain “important insights consistent with Young’s analysis.” I also concede my failure to catch the two factual errors in Young’s book.

But Ms. Erlich is wrong, I believe, in denying the originality of Young’s thesis. Even though other scholars may have discovered virtually all the discrete pieces of evidence on which he relies, no one has put them together in anything like as interesting or compelling a fashion. Young has given us a bold hypothesis (unlike the controlling ideas in Ms. Erlich’s thorough, careful, much less emphatic study) about the relationship between Hawthorne’s life and work. Though his theory admittedly has a narrow focus, and surely requires modification, it is sufficiently plausible to provoke a reexamination of the conventional wisdom—biographical and literary-critical—about Hawthorne. Provocative books like Young’s usually are superseded by the work of more careful scholars, but they nonetheless can be an invaluable source of fresh insights, questions, inquiries, and assessments. Whatever its shortcomings, I believe that Young’s book is an important contribution to Hawthorne studies. 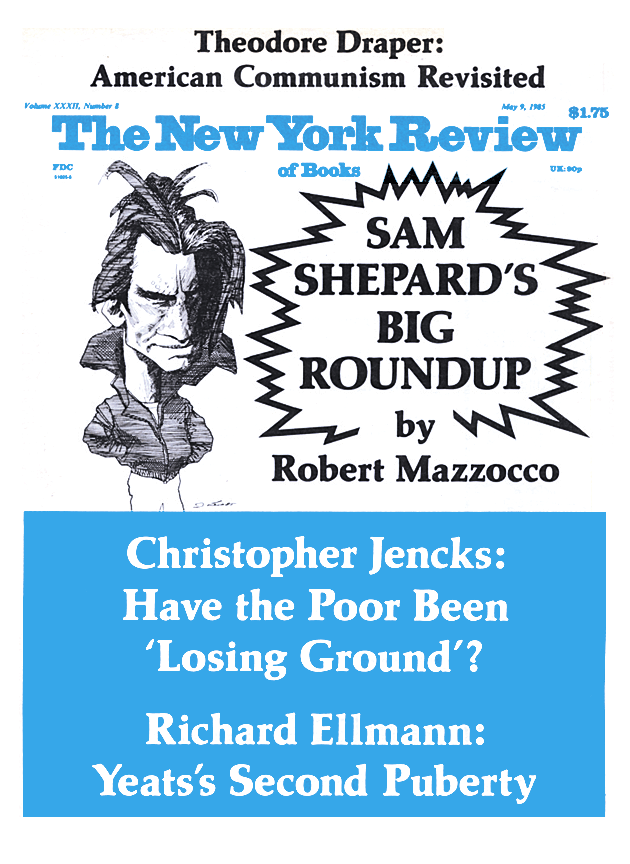 The Secret of Their Voices

All in the Family

Hawthorne Down on the Farm

The Opera of ‘The Scarlet Letter’

The Family and History