Your readers may be interested in the following letter to Prime Minister Gandhi.

On behalf of the 2,000 writers of American Center, International PEN, we are writing you concerning the distinguished poet, Daud Haider.

Mr. Haider writes in Bengali, has lived in India for the past ten years, and has requested citizenship in your country. The problem, however, is that he still holds Bangladesh citizenship and covenants between India and Bangladesh have obliged deportation proceedings against him. This is compounded by the fact that he faces death back in his native country, where he had been imprisoned “for his own protection” after he was beaten by a religious mob, his ancestral house was burnt, and other mobs beat his family members, killing one of them. Daud Haider’s poems and other writings have brought the anger of Islamic militants against him, and the government of the Islamic Republic of Bangladesh in 1979 impounded his passport so that the thirty-five-year-old poet can go to no other country in the world should the Indian government deport him.

The International PEN Charter enjoins writers around the world to oppose race, class, and national hatreds, and one of the oldest surviving members of International PEN, Annada Sankar Ray, wrote this spring in The Telegraph of London how Mr. Haider’s case typifies current dangers for many Asian writers: “His position is similar to that of Iranian state scholars who were stranded in India after the Islamic revolution of Ayatollah Khomeni.” Said Mr. Ray, “Many of them dreaded going back to Iran and their dread was justified.”

Mr. Haider is not a political figure. He is a poet who has been literary editor of the wellknown Dacca daily, Dainik Sambad and has won the London Society of Poetry award for “the best poem of Asia” in 1973. His six published books are widely-read in Bangladesh, where they are smuggled in and enjoy wide, illegal distribution in spite of Islamization there.

Daud Haider remains a stateless person. He has said he would renounce his Bangladesh citizenship for permanent status in your country, a move we support according to the PEN Charter which recognizes the principle of one humanity living in peace in one world. We urge you in the name of this ideal to cease deportation orders against Daud Haider and grant him the residency and citizenship in India he cherishes. 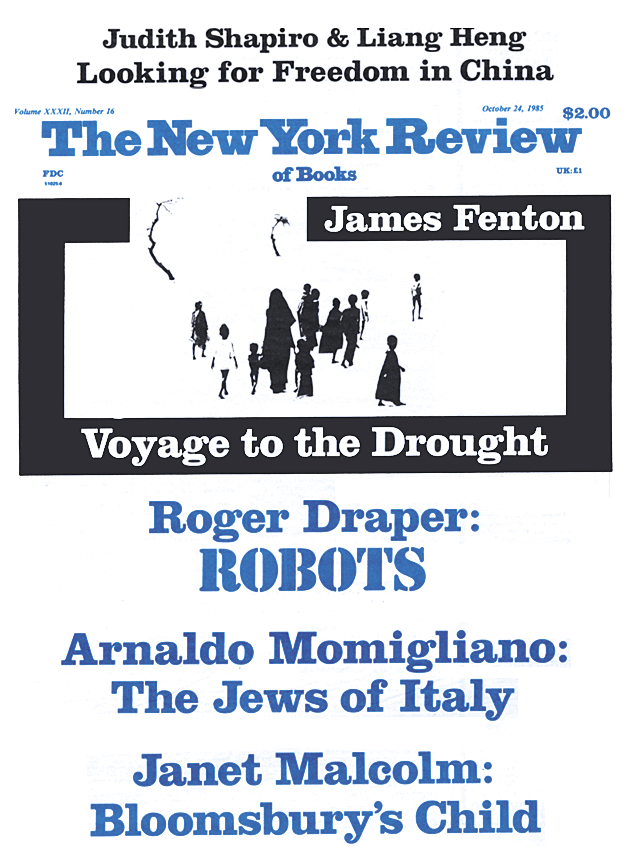 Shadows on the Danube

Tale from the Vienna Woods

Austria & the Ghost of the New Europe

Quality of Life: India vs. China

A Scandal in Moscow