Your readers may be interested in the statement below, which was sent to Polish authorities to protest against the imprisonment of two founding members of the new independent Polish group, Freedom and Peace. Freedom and Peace was founded in the spring of 1985 in response to the two-and-a-half-year prison sentence given to Marek Adamkiewicz, a young man who refused to take the Polish military oath stating that the Polish Army stands “in a brotherly alliance with the Soviet Army.” The movement works openly and emphasizes the inseparability of peace and human rights; it works for “civic rights, freedom of speech, print and association,” and the right of self-determination. Seeing “nuclear war as the greatest danger facing mankind,” Freedom and Peace works to “make the Polish people fully aware of this threat.” It has called for the right to alternative service and has expressed its desire to cooperate with the Western peace movement. The statement protesting the arrest of the two men follows.

To Lech Domeracki, Minister of Justice:

We have learned that Jacek Czaputowicz and Piotr Niemczyk, two founding members of the “Freedom and Peace” group in your country, have been placed under investigative arrest, as activists and supporters of the US peace movement. We protest the arrest of Czaputowicz and Niemczyk and call upon you to release them immediately. 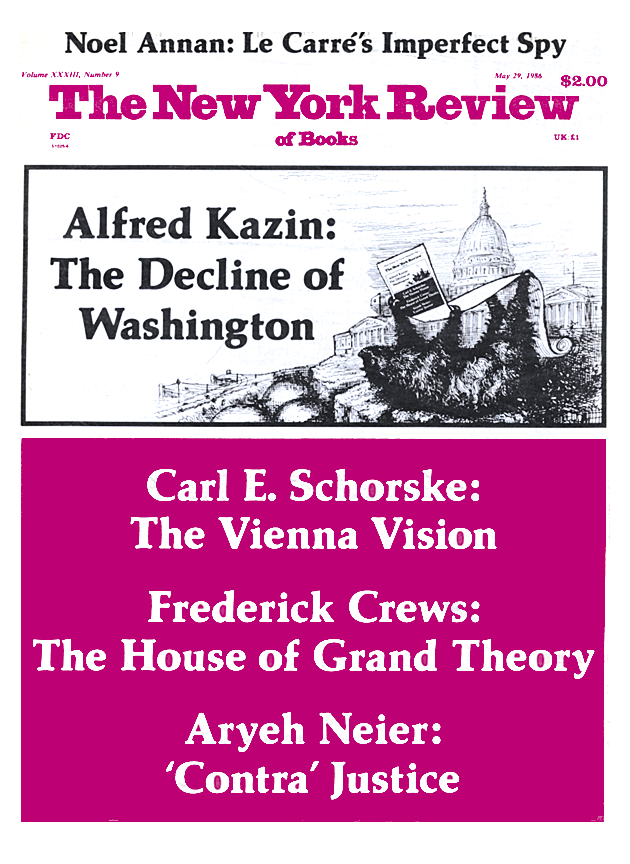 The Price of Peace

Keeping the East Europeans Out

An Opportunity for Palestinians?