Nothing is dearer to some writers than a shot at the presumed idiocies of some publishers. Thus we may deserve Conor Cruise O’Brien’s sniper’s fire [NYR, May 8] for that large looming green pillar box on the front cover of our edition of Benedict Kiely’s stunning novel Nothing Happens in Carmincross. God and the careful reader know the box is red in the text. Moreover when the cover illustration first came in from the jacket artist Mark Giglio, it was red too. But when I saw it red with its British crown and Edward VII’s initials, the village scene it was in seemed more English than Irish. Now, that sort of perception, I felt, would mislead the potential reader. So we checked with the Irish Consul here in Boston and were soon shown an illustrated magazine piece with many Irish pillar boxes. Some were red; some were green. We went for the green. 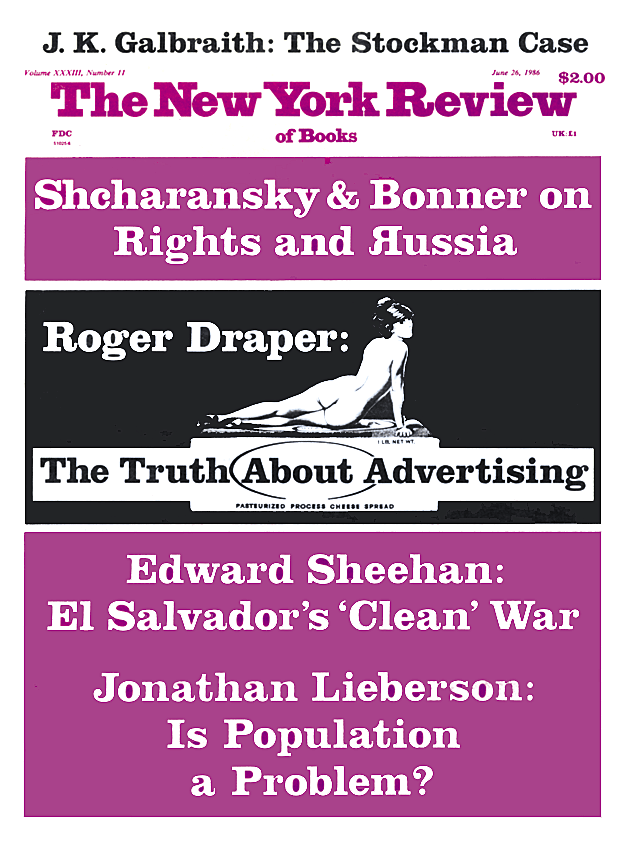 From ‘All Day Permanent Red: the First Battle Scenes of Homer’s Iliad Rewritten’

The history and meaning of a color

The Genius of the Red Chamber

If Mao Had Been a Hermit