I enjoyed Joseph Brodsky’s version of “The Dialogue of Pessimism” [NYR, November 19, 1987]. But “translated from the Sumerian” it is not. The cuneiform originals of “The Dialogue” exist in Babylonian and Assyrian dialects of Akkadian, not in Sumerian. Akkadian belongs to the Semitic family of languages which includes Hebrew and Arabic. The linguistic affinities of the more arcane Sumerian language are as yet unknown.

W.G. Lambert’s masterful critical edition of the text in Babylonian Wisdom Literature (Oxford, 1960) is not interlinear; the Akkadian text in transliteration faces an English translation, while line drawings of the cunieform are provided in separate plates. The translation in J.B. Pritchard’s Ancient Near Eastern Texts Relating to the Old Testament (Princeton, 1955) is unaccompanied by an Akkadian text.

Mr. Brodsky says of the work, “In antiquity it was regarded as a philosophical text.” This seems based on Lambert’s judgment that “Prior to 1954 most scholars took it as a serious philosophical tractate.” Since Einstein, I suppose, time is relative.

While the black humor of the piece is obvious, its grappling with the contradictories of life is serious and characteristic of much ancient wisdom, Ecclesiastes, for example. To stanza V of the Akkadian poem, dealing with silence and speech, one may compare the contradictory pair of sayings in Proverbs 26:4-5. On this aspect of “The Dialogue,” see G. Buccellati, “Tre Saggi sulla Sapienza Mesopotamica—II. II Dialogo del pessimismo: La Scienza degli Opposti come Ideale Sapienziale,” Oriens Antiquus 11 (1972) 81-100.

I remain puzzled by Mr. Brodsky’s description of his work as translation.

Concerning my version of the “Dialogue of Pessimism,” I was, perhaps, in error in not clarifying that the poem, though of the Sumerian tradition, was written in the Akkadian language. However, any rendition of a text from one language into another is a translation, and I stand by that designation of the work. As for the genre to which this text belongs, that definition should be left to the reader. 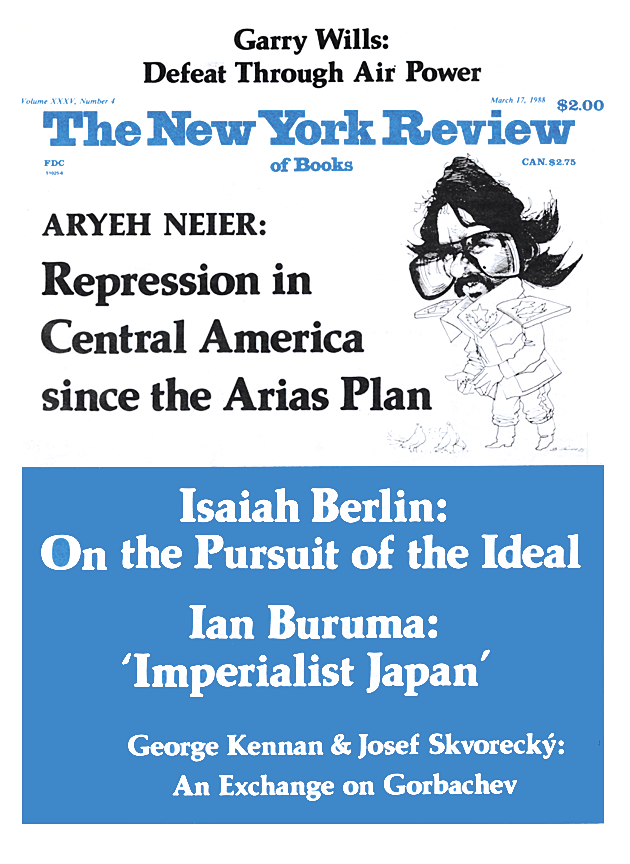