Raymond Carr’s review, “A Revolutionary Hero” [NYR, July 21], demonstrates his lack of familiarity with the life and works of José Martí and with Cuban history; in both areas Carr fails to note mistakes made by the editor of the three books reviewed, Philip Foner, and makes mistakes of his own.

For example, Carr states that while living in Spain Martí was in touch “with native radicals.” The literature on this stage of Martí’s life shows that this simply is not true. Carr is also wrong in saying that Martí moved “towards a socialist position” late in life. For but one piece of evidence to the contrary, Carr might refer to a letter from Martí to his friend, Valdes Dominguez, written just a year before Martí’s death, in which he criticized the “arrogance and hidden rage” of “socialist ideology” whose adherents, “in order to climb up in the world, pretend to be frantic defenders of the helpless.” Although convenient for adapting Cuban history to fit Lenin’s theory of “the historic role of the proletariat as the builder of socialist society,” it is also false that Martí “transformed the struggle against Spain from a purely political movement into one whose aim was that the humble should find their reward in a free Cuba.” Martí’s political writings give the lie to this assertion and the notion that Martí gave “social content” to the war.

A related distortion of the facts is Carr’s assertion that of the three “features [that] dominated” Martí’s “revolutionary strategy” the first was that the revolution should “embrace the black population.” Carr probably owes this misconception to Foner, who super-imposes a struggle against racial inequality on Martí’s work. An example: in recounting that “Martí helped Rafael Serra, a Cuban Negro exile, to found the League in New York City,” Foner glorifies the League as “a training school for the revolution.” In fact, Rafael Serra was an ultraconservative and an apologist for the United States, and the League produced neither revolutionaries nor soldiers for the war; its only purpose was to educate a small number of poor Cuban and Puerto Rican workers.

These and other distortions in Foner’s books and Carr’s review are the fruit of a campaign that Cuba’s communists have orchestrated for over 25 years. There is abundant proof that before they rose to power they rejected Martí’s ideology as incompatible with their own. Nothing could be further from their beliefs than Martí’s condemnation of the dictatorship of the proletariat—which he prophetically called “a new and fearful tyranny”—and his unwavering defense of the individual liberties that Marxism-Leninism calls “bourgeois freedoms.” “Liberty,” Martí wrote, “is the right of every man to be honest, to think and to speak without hypocrisy”; “Liberty is the essence of life. Whatever is done without it is imperfect.”

But the revolution of 1959 gained power proclaiming its adherence to Martí’s ideals, so when it later adopted Marxism-Leninism, the government had to adapt Martí to its new program. Thus began the Marxifaction of Martí. In the epitome of Orwellian “doublethink” (“to be conscious of complete truthfulness while telling carefully constructed lies”), the same communist writers who had publicly rejected Martí began to reshape him to seem a precursor of Cuban communism.

As is happening in the Soviet Union today, in Cuba one day history examinations will be suspended until the truth can be printed in the history texts. It will then be apparent that Stalinist techniques were used to manipulate Martí’s words and acts to support Marxist dogma. Foner’s books and Carr’s review will then be valuable tools for studying this kind of falsification of history.

Carlos Ripoll’s determination to nail on Philip Foner the charge of distorting evidence in the interests of a twenty-five-year-old Marxist-Leninist conspiracy leads him to distort my review. I make it abundantly clear that Martí would not find Castro’s Cuba acceptable and that his image as the Apostle of the Revolution was available for “both inspiration and manipulation.”

Far from subscribing to the view that Martí can be turned into a progenitor of the Marxist-Leninist school I emphasize that he and Marx inhabited different and mutually incompatible worlds. Equally I state that Martí feared the violence of organized labor, of workers “without the brakes of patriotism,” and that he held workers should recognize the legitimate function of capitalists.

No one reading my review without the aid of ideologically tinted spectacles could maintain that I regard Martí as a convert to a belief in the role of the vanguard of the proletariat. We should not allow the term “socialist” to become the exclusive property of Marxist-Leninists. I meant by socialism what millions of people, in Martí’s time and since, have meant: a belief that the existing exploitative relation between capital and labor was unjust and should be readjusted. The nature of that readjustment varied and some, like Martí, believed it should be accomplished peacefully. Martí knew poverty at first hand and that he felt for the “humble” and wanted them to have a fairer deal in a free Cuba seems to me incontestable. To deny this is to diminish his stature. His ideas as to what a fair deal might constitute, as I argue, were vague. It is equally to diminish his stature to imply that his sympathy for blacks is, in some sense, an invention of Foner.

Having studied Foner’s works with care—and learned much from them—I am fully aware of his ideological position and that it is in sharp contrast with my own. His selections may reflect his convictions. But the reader would deduce from them that Martí was a nationalist in the classic nineteenth-century mold who believed in “bourgeois freedoms.” Others may have attempted to force Martí into a Marxist-Leninist bed. I do not. Neither does Foner. For example he prints the Tampa Resolutions of 1891 and the Platform of the Cuban Revolutionary Party of January 1892 and states explicitly that Martí’s “solution was not a socialist [i.e., Marxist] society.”

He might also read what I have written on the Cuban Independence Movement and on Castroism. He would discover that I was among the earliest critics of Castroism. Having witnessed Castro’s performance at the Second Declaration of Havana I compared Castro’s use of mass meetings as a source of democratic legitimacy with the manipulation of “the constant plebiscite of public opinion” by the Spanish dictator Primo de Rivera. In the 1970s I argued that Castro, like Franco, believed in “the democracy of the public square—the endorsement of mass audiences felt directly by the dictator.” In both these cases the “democracy of the public square” was a bogus democracy since it was a rejection of any form of representative government, of the freedoms of which Martí was a passionate advocate. 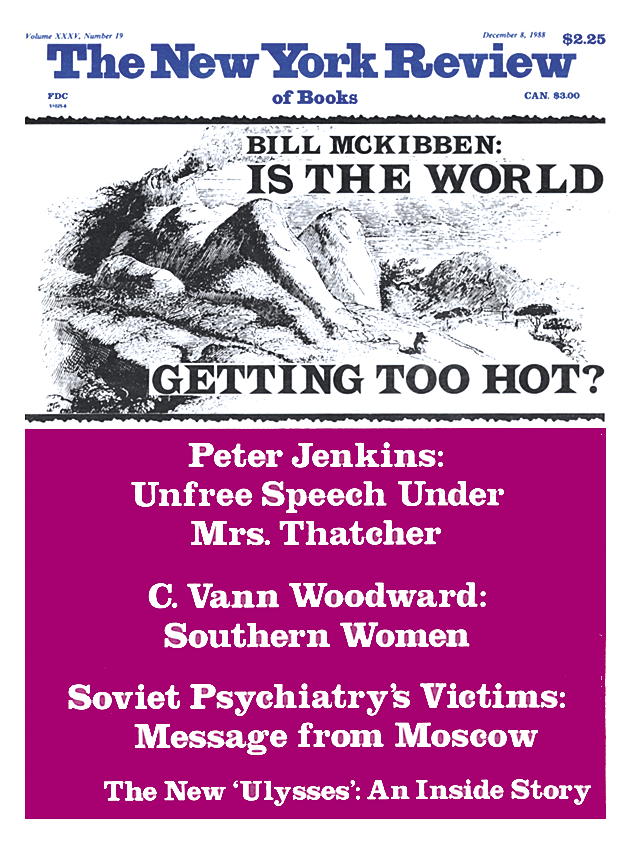 Don’t Cry for Me, Guatemala