Thomas Flanagan concludes his review of Denis Donoghue’s We Irish [NYR, March 31] with a memorable sentence: “About Milton and the schismatics, I know little and care less.” I think Mr. Flanagan is missing a bet. As a rather raunchy Marxist-Leninist rock group in the early 1970s, Milton and the Schismatics had a small but intense following throughout central New Jersey. Their best song, “I lost my Revolution at the Woodbridge Mall,” still carries a punch. Several other numbers linger in the mind, notably “Route One Pandemonium,” “A Working Class Satan is Something to Be,” and the one whose rhythmic obscenities got them into court, “Kissinger Visible.” That was their Andy Warhol moment of fame and self-destruction, since the bass guitarist’s attempt to explain Brecht’s Verfremdungseffekt to the judge and jury immediately branded him as a bourgeois accommodationist.

Or, if none of that happened, one could certainly imagine it. Couldn’t Mr. Flanagan adapt such a group to Irish soil and weave them into his next novel?

When David Leverenz and I were together at Berkeley in the crucial years of metacritical cultural exegesis, I was impressed by the swiftness and rightness of his judgments. I defer to him, therefore, in the matter at hand. Has he, however, considered the possibility that “Milton and the Schismatics” was formed as a counterstatement to “Stanley Fish and the Self-Consuming Artifacts,” Berkeley-based then but now international? In any event, I must decline his kindly intentioned suggestion: critical theorists can rush in where novelists fear to tread. 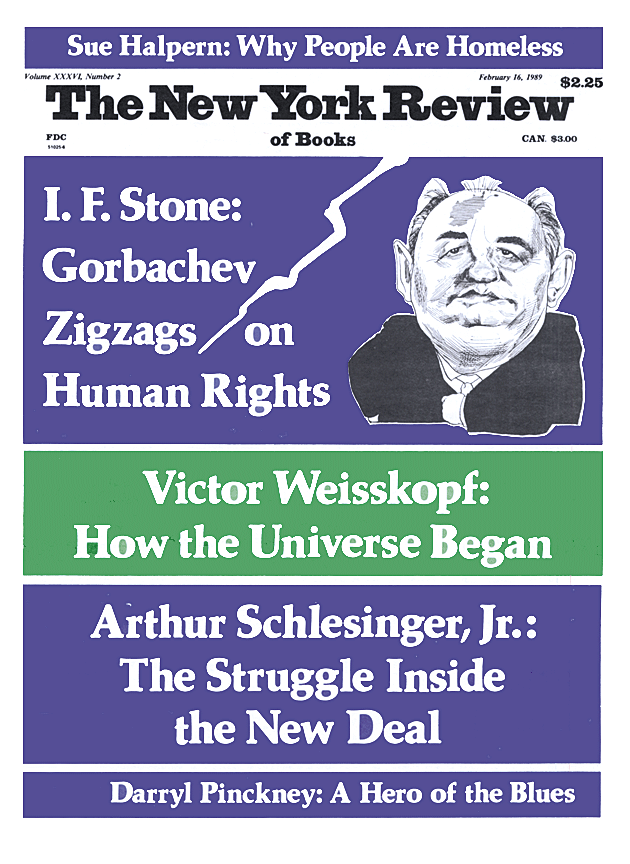 ‘Invitation to an Inquest’: An Exchange

Did Milton Go to the Devil’s Party?

In Defense of Milton