Dick Darman walks into my office, crisp shirt, crisp tie, brisk stride. He sits on the couch and motions to me. It is the summer of ’84, I have been in the White House six months, I’ve just written one of the first of the President’s campaign speeches.

“Let me point out a few of the things you’re doing wrong.” He placed a speech on the coffee table and tapped it lightly with a pencil.

“On page three, in the second full paragraph, the sentence beginning, ‘I will be frank.’ To begin with, the use of ‘I will be frank’ carries within it the suggestion that our President is not always frank, which is untrue as we know. But that’s not what bothers me. What bothers me is what follows: ‘I am worried about’ such and such.”

He tapped the pencil.

“Now. The section in which you thoughtfully provide instructions for the President, telling him to take off his jacket as he says, ‘So I’m rolling up my sleeves and I’m ready to’ blah blah. Now—.”

“I like that because it’s surprising, he never does anything like that and the TV producers will use it, it’s a good picture and—.”

“I know I know don’t tell me what I know. Peggy: the President doesn’t like to do things like take off his jacket and speak in his shirt sleeves.”

“Do you know what the President’s wearing when he’s relaxed, by himself, at his desk in the Oval Office?”

“He wears his suit jacket and a tie knotted neatly at the neck. He never loosens his collar. He never rolls up his sleeves. He is fastidious. Your directions are not pertinent to his style.”

“All right, here. This line is almost good but you have it wrong. You have him say of the Democrats, ‘They’ve gone so far left, they left America behind.”

“I like part of it. The way it’s put it sounds as if they’ve gone so far left they’ve left America in their wake, as if they’ve progressed and America hasn’t.”

“Otherwise you’re doing well. You’re getting his sound. Actually you may be recreating his sound, and it sounds very natural to him.” He laughed and walked out.

—from What I Saw At the Revolution by Peggy Noonan 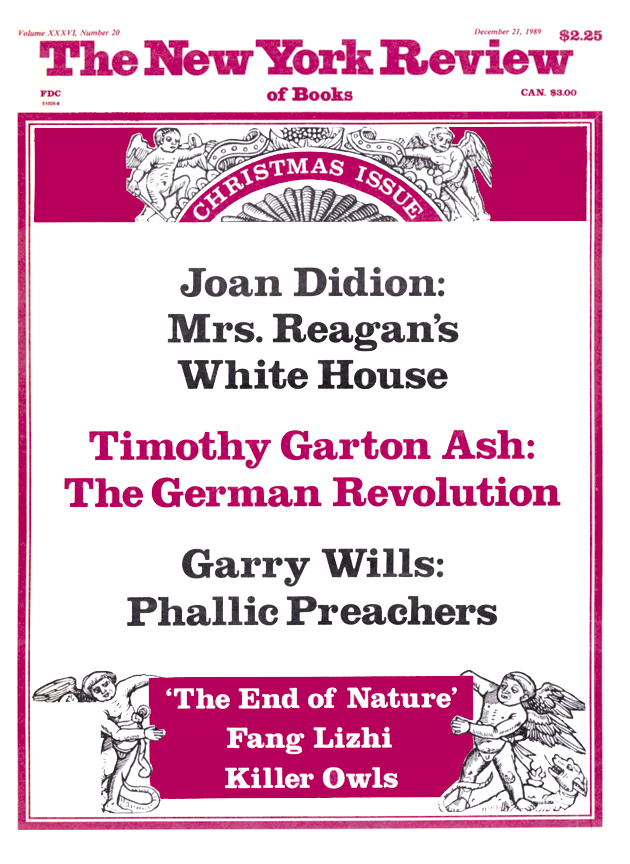 Lost in the Cosmic