The General Assembly of the United Nations entered the early weeks of its forty-sixth session suffused with the charms that so often accompany the first blushes of revolutionary illusion. Sergei Larov, Soviet representative on the Economic and Financial Committee, could be heard exhorting the parliament of nations to cast off ideology, put the market economy “at the top of the UN agenda,” and follow the lead of the heirs of the Bolshevik Revolution in advancing toward the sunlight “of universally accepted market rules and practices, economic democracy, and free enterprise.”

South Africa pressed on in its trek toward respectability by distributing a “Chronology of Developments in September” that radiated the reflective glory of its prime minister’s comity with Nelson Mandela, welcomed the prospective return of 40,000 political exiles, and celebrated its friendly converse with official delegations from Kenya and Nigeria.

The Arab states and their sympathizers staged the ceremonial exodus of custom when the time came for David Levy, Israel’s foreign minister, to take his turn at the podium. But somehow even this ritual of distaste had an air somehow less heartfelt than of old. The Middle East can still exhale post-1947 rancors; but most of those have departed elsewhere, giving, we are condemned to assume, place to new ones.

And so the world is free at last from its distraction by the rivalries of the superpowers and left with as many as half of its inhabitants immured in a misery ceaselessly deplored and lately growing worse than ever.

Africa’s per capita gross product has settled into an annual 0.7 percent decline. In 1990 this entire continent spent $23 billion to service a $271 billion debt, a burden whose meager consolation is the prospect that it won’t get any heavier because Western bankers have stopped lending to Africa. Estimates exist that the industrialized nations are consuming $6 trillion a year more on themselves and spending $5 billion less on aid to the developing countries than they were in 1980.

Africa’s share of all the money invested around the world has fallen below 2 percent. It was more than twice as high in 1960, a fact suggesting that the end of cold war has not been the universal good fortune we are otherwise delighted to think it. The United States and the Soviet Union used to regard the developing countries as arenas of conflict whose good will was worth buying. Aid programs were once thought useful as weapons in the wars of ideology and have now lost that utilitarian appeal. The end of the cold war has pushed the third world further than ever out in the cold.

The developing countries may represent a near two thirds of the population of a world in which they share less than 17 percent of the combined Gross National Product. This gap between the rich third of mankind and the poor two thirds is more likely to widen than narrow because there is no sign of either will or practical purpose to redress it.

Africa will just have to make do, as the poor generally must, with preachment of the gospel of self-help. Nations once called themselves Socialist in hopes of seducing the Soviets or frightening the United States into acts of generosity. Now they will have to identify themselves as converts to the “market economy” and probably wait to discover that, as socialism was only a slogan, the market economy will probably not be much more for the likes of them.

There is the near bankrupt class, which the United States looks like approaching; and there is the deadbeat class, where the Soviet Union currently lodges. But there is also the beggarly class, to which, with increasing indifference, the rich, the bankrupt, and the deadbeat nations of the West are relegating the third world countries, beggars with no further opportunity to choose. 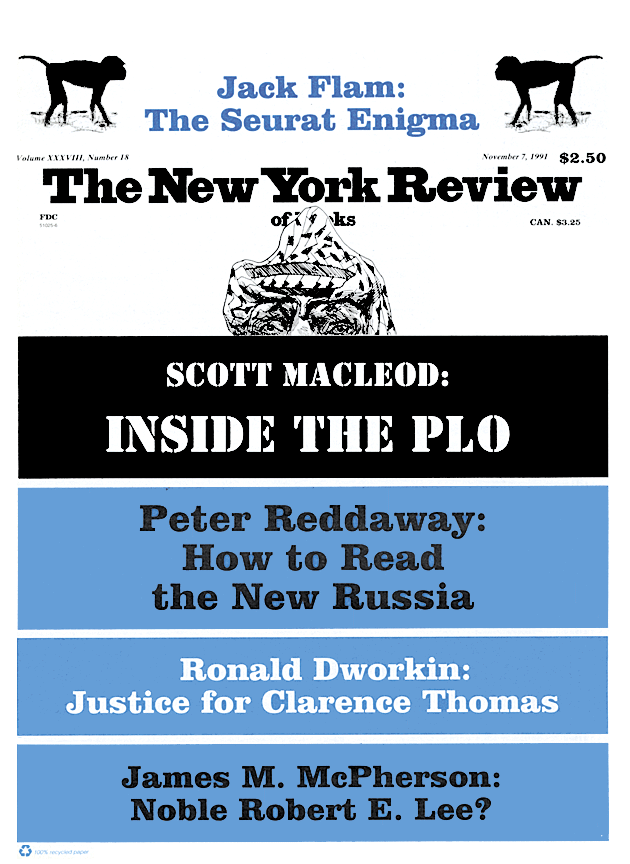