An Urgent Appeal from Pen American Center from the February 11, 1993 issue

In the February 11 issue of New York Review, a group of writers associated with the PEN American Center signed an appeal urging President Clinton to declare his intention of supporting the principle of freedom of expression that has been so egregiously violated by the death decree issued against Salman Rushdie. We were pleased to see the statement condemning the fatwa that was made by the President’s Director of Communications, George Stephanopoulos, and that was quoted in part both in a recent New York Times editorial (February 18) and in that newspaper’s “Book Notes” column (February 17). We welcome President Clinton’s revision of the previous administration’s shortsighted policy regarding the Rushdie case.

Your readers may be interested in the full text of Mr. Stephanopoulos’s statement, as follows: “We unequivocally condemn the fatwa. We do not believe this is a private matter between Mr. Rushdie and Iran. We do not believe people should be killed for writing books. We regard the fatwa as a violation of Mr. Rushdie’s basic human rights and therefore as a violation of international law.” 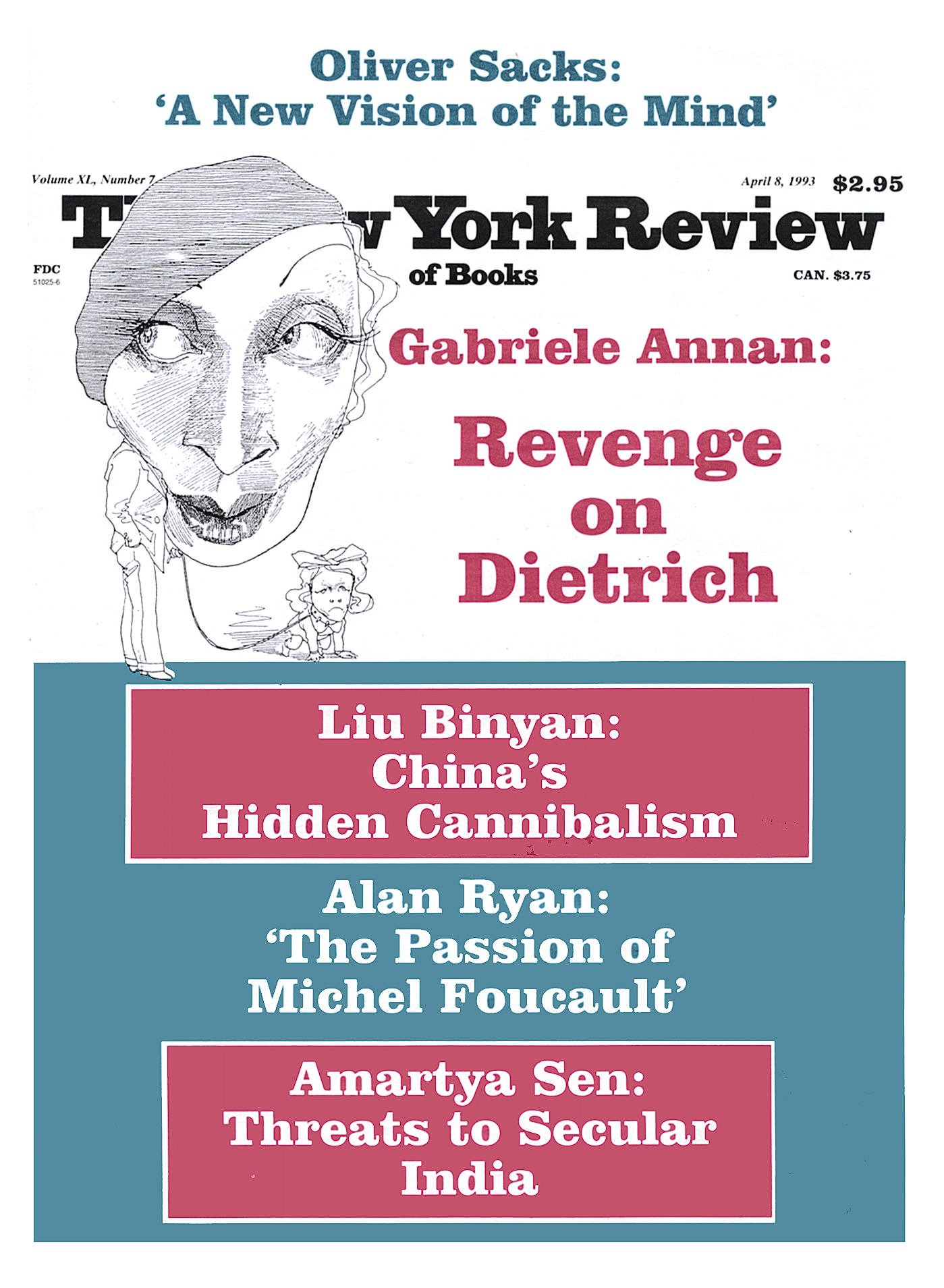 The Confessions of Bill

‘An Affair of State’: An Exchange

The Tragedy of Bill Clinton