All his life he was building something, inventing something.
Now, for a Cretan queen, an artificial heifer,
so as to cuckold the king. Then a labyrinth, this time for
the king himself, to hide from bewildered glances
an unbearable offspring. Or a flying contraption, when
the king figured out in the end who it was at his court
who was keeping himself so busy with new commissions.
The son on that journey perished falling into the sea,
like Phaeton, who, they say, also spurned his father’s
orders. Here, in Sicily, stiff on its scorching sand,
sits a very old man, capable of transporting
himself through the air, if robbed of other means of passage.
All his life he was building something, inventing something.
All his life from those clever constructions, from those inventions,
he had to flee. As though inventions
and constructions are anxious to rid themselves of their blueprints
like children ashamed of their parents. Presumably, that’s the fear
of replication. Waves are running onto the sand;
behind, shine the tusks of the local mountains.
Yet he had already invented, when he was young, the seesaw,
using the strong resemblance between motion and stasis.
The old man bends down, ties to his brittle ankle
(so as not to get lost) a lengthy thread,
straightens up with a grunt, and heads out for Hades. 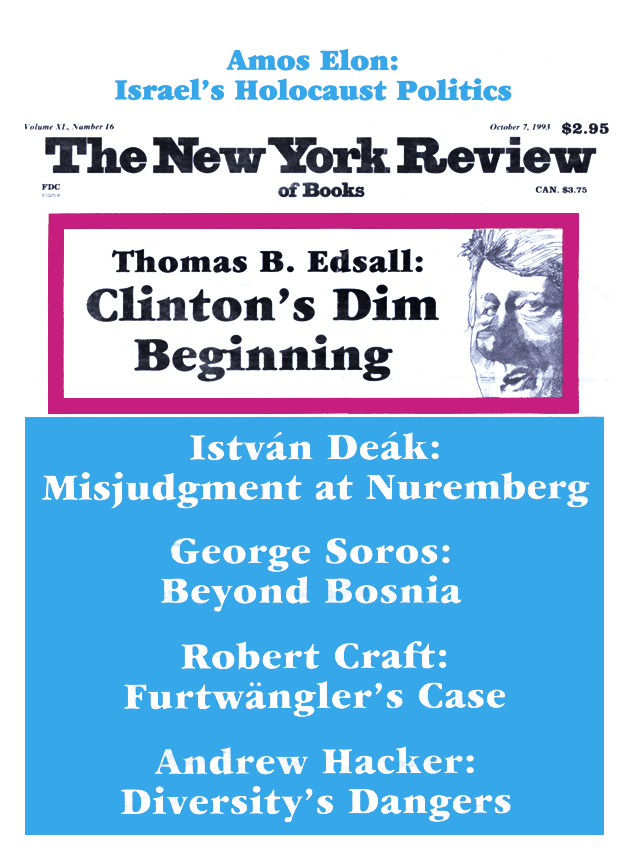