In Another Country from the December 1, 1994 issue

Bernard Knox’s generous review of my book, The Odyssey of the Abraham Lincoln Brigade: Americans in the Spanish Civil War [NYR, December 1, 1994], included a few minor errors, one of which is my responsibility. Since it involves one of the most controversial subjects of the Spanish war—the execution of International Brigades’ volunteers—I would appreciate the opportunity to communicate some recent findings.

In the first printing of my book, I described the case of three Finnish soldiers who went on a drunken rampage behind the lines (according to oral testimony, they raped a Spanish woman) and, after their arrest by Spanish officials, broke out of jail twice. They were judged by a military tribunal and sentenced to death. Based on my interviews, I concluded: “When members of the International Brigades refused to carry out the order, Spanish soldiers performed the execution.”

After the book appeared, I was contacted by an eyewitness of the execution—an American volunteer who commanded the firing squad. As a result, in the second printing I changed the sentence to read: “A twelve-man firing squad, including Americans, reluctantly carried out the order.” Since then, a Finnish correspondent sent me a news clipping from a Finnish-American newspaper, Raivaaja, written anonymously in 1939 as a memoir of the author’s war experience in Spain.

The article corroborates my sources (but makes no reference to rape): On April 18, 1938, the three Finnish volunteers (two of whom went to Spain from Canada) apparently overstayed a leave from the front, got drunk, and attracted the attention of the civilian police, who had them arrested. The three soon kicked down the jail door and went sunbathing under a warm afternoon sun. Rearrested and brought to trial the next day, the unrepentant Finns angrily denied the charges, insulted their officers in the court, and so provoked the harsh sentence. At ten p.m. on April 21, 1938, the Finns were brought by ambulance to a beach near Barcelona and lined up with their backs to the sea. Before the shots rang out, one of the Finns, Erick Lindholm, shouted, “Viva Finns, Viva Finland, Viva the Republic.”

Milton Wolff’s novel, Another Hill, also reviewed by Bernard Knox, depicts the execution of a single American deserter. I explain the same case in my book. But because I agreed to shield the identity of the executioner—and because Wolff has used a fictional framework—several readers have questioned my “accusations.” To mitigate the confusion, I would like to state here that the executioner’s name is mentioned nowhere in my book.

The main point, however, is uncontested. Contrary to George Orwell’s implications about a communist reign of terror in Spain, the execution of criminals and deserters among the Americans was extremely rare.

Minor errors in your pages: Morris Maken described himself as a printer (not a “painter”) and recently released government documents say he was a proofreader. In May 1954, he testified against the Veterans of the Abraham Lincoln Brigade to the Subversive Activities Control Board (not the HUAC). The commissar of the Mackenzie-Papaneau battalion was Saul Wellman (not “Sam”). 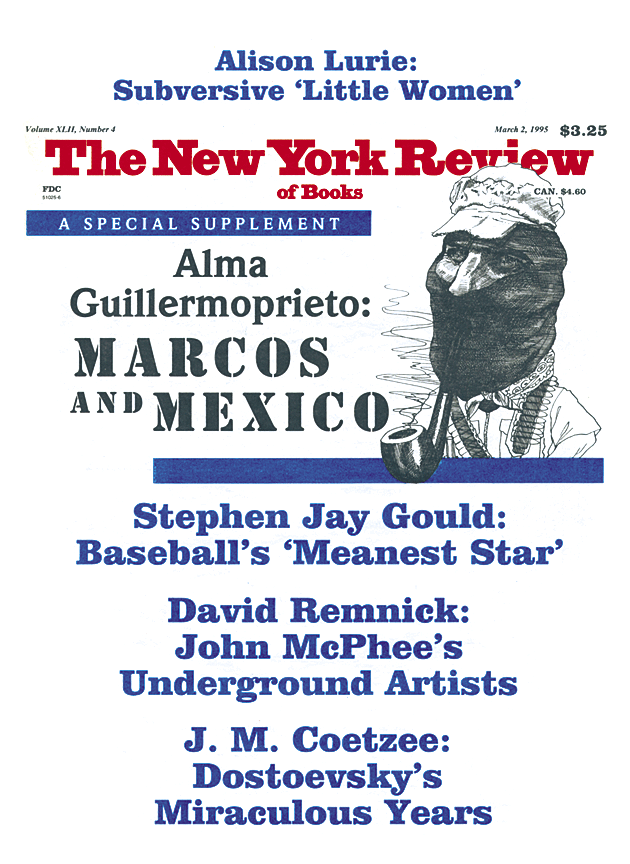 What Did He Really Think About Race?

The Transformation of Abraham Lincoln

Lincoln and His Legend

They Soared Above the Din