Ugly gargoyles peek out of your well-lit window,
the Gaetani palace exhales turpentine and varnish,
and Gino’s where the coffee was good and I used to pick up the keys,
has vanished. In Gino’s stead
came a boutique; it sells socks and neckties,
more indispensable than either him or us
—from any standpoint, actually. And you are far off in Tunisia
or in Libya, contemplating the lining of
the waves whose lace keeps adorning the Italian coastline:
an homage to Septimus Severus? I doubt whether all this should
be blamed on money, or the passage of time, or me.
In any case, it’s no less probable
that the famous inanimateness
of the cosmos, tired of its pretty vicious
infinitude, seeks for itself an earthly
abode; and we come in handy. And, frankly, one should be grateful
when it confines itself to an apartment,
some facial expression, a few brain cells,
and doesn’t drive us directly under
the way it did parents, your kid brother and sister, G.
The doorbell button is but a crater
in miniature, modestly gaping in the
wake of some cosmic touch, the crumb of a meteorite;
all doorways are peppered with this otherworldly smallpox.
Well, we’ve failed to connect. I think, the next opportunity
won’t arise very soon. Probably, not at all.
Don’t regret this, however. I don’t believe I could
reveal to you more than Sirius to Canopus,
though it’s precisely here, on your doorstep, where
they bump into one another, in broad daylight,
and not in the vigilant, telescope-hugging nighttime. 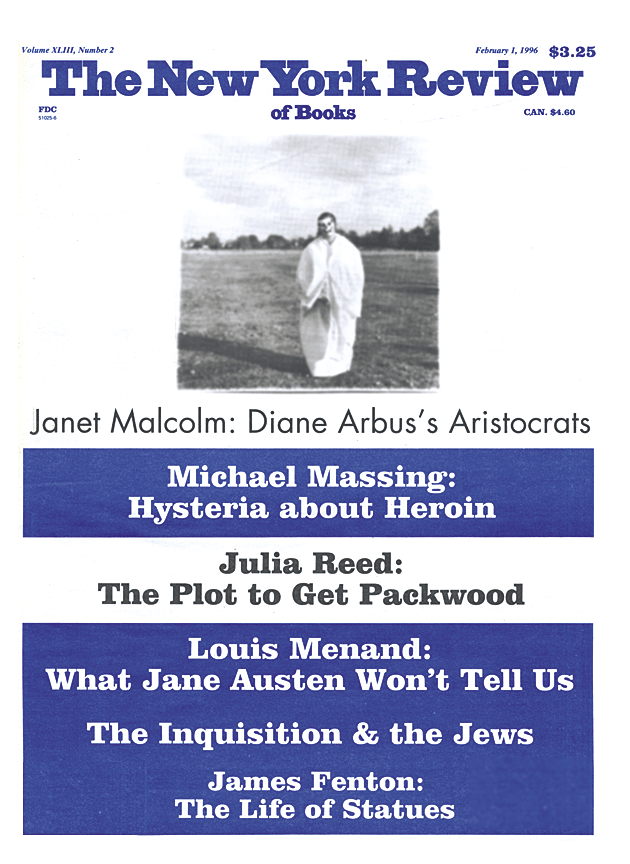