To Stephen White
The perishable devours the perishable in broad daylight,
moribund in its turn in late November,
and the seagulls attacking the dump are trying to outnumber
the snow, or have it at least delayed.

Here’s the primordial alphabet shooting pell-mell, crisscross.
In no time they’ll bill themselves Parker’s nephews,
give up fish, preferring human refuse,
scream of money, resemble us!

In their screeching W’s one hears not the hunger but
the prurience of their hooked beaks toward
what outlasts them, these soiled leftovers
of the cardboard flesh and electric blood

as some old anemometer giddily spins its cups
like a tea ceremony gone awry, and the Atlantic
is breasting grimly with its athletic
swells the darkening overcast. 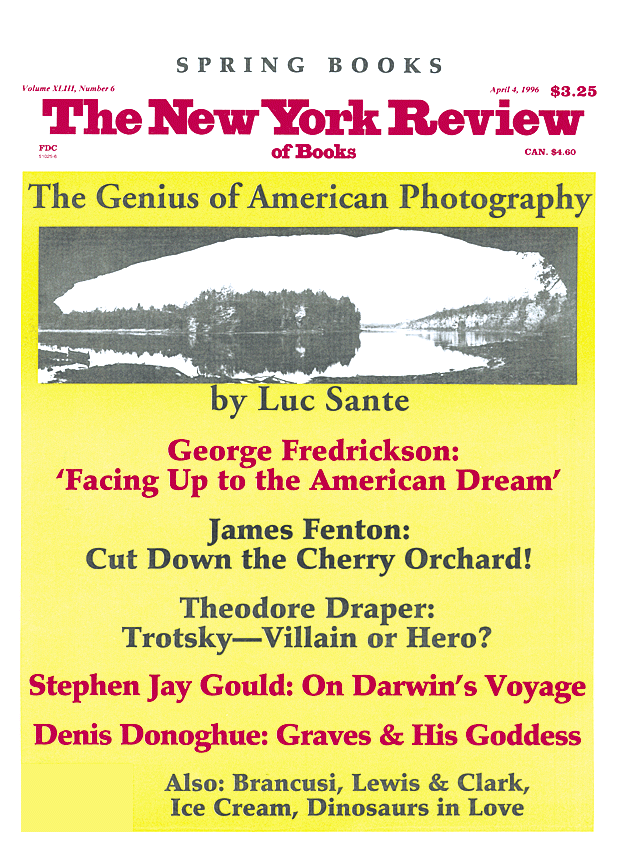