The Myths of Robert Graves from the April 4, 1996 issue

I must respond to Denis Donoghue’s comment [“The Myths of Robert Graves, NYR, April 4] that W.H.R. Rivers treated Siegfried Sassoon because Sassoon was “nearly insane from his experiences in the war.” While there’s no question that Sassoon was strongly and deeply affected by the war (certainly his book of poems, Counter-Attack, is ample evidence of that), this was not the reason for his hospitalization at Craiglockhart. That occurred after he distributed a statement denouncing the war and refusing to continue to participate in it. Rather than drawing attention to the case by court-martialing Sassoon, the army sent him to be treated by Rivers as though he were suffering from shell-shock.

C.A. Schneck and I disagree about Sassoon’s illness and about Rivers’s part in the episode.
I think that Sassoon, after the carnage at the Somme in the summer of 1916, fell into a terrible state of mind and nerves. He was posted home in August, recovered, and was back in line by April 1917. He was shot at Arras and sent back to London. On June 15, 1917, he wrote to his C.O., protesting against the continuance of the war. “I am not protesting,” he said, “against the military conduct of the War, but against the political errors and insincerities for which the fighting men are being sacrificed.” He sent copies of the letter to Thomas Hardy, Arnold Bennett, H.G. Wells, and other public figures. It was soon published in the Times and read in the House of Commons.

Of course it was an embarrassment to the War Office to have a well-known, upper-class officer, who had been awarded the Military Cross for valour in 1916, denounce the war. The decent thing to do was to regard him as mentally ill and send him to Craiglockhart for treatment. But he was, at the time, mentally ill. Mr. Schneck’s last sentence implies that he wasn’t—“as though he were suffering from shell-shock”—and that Rivers went along with the pretense. But Rivers would not have conspired with the War Office to pretend that Sassoon was ill. He evidently thought the poor fellow needed treatment. Robert Graves’s intervention was a different matter. Graves would have told the colonels any story to protect Sassoon from a court-martial. But Rivers was an honorable doctor, not a trickster.

By the way, Sassoon didn’t refuse to continue participating in the war. When he recovered his mental equilibrium he returned to duty, was posted to Ireland, then to Palestine, and (in May 1918) to France. On July 13, 1918, he was shot again, this time by the mistake of one of his own sergeants. Posted home, he chose to be called Captain Sassoon for the rest of his life. 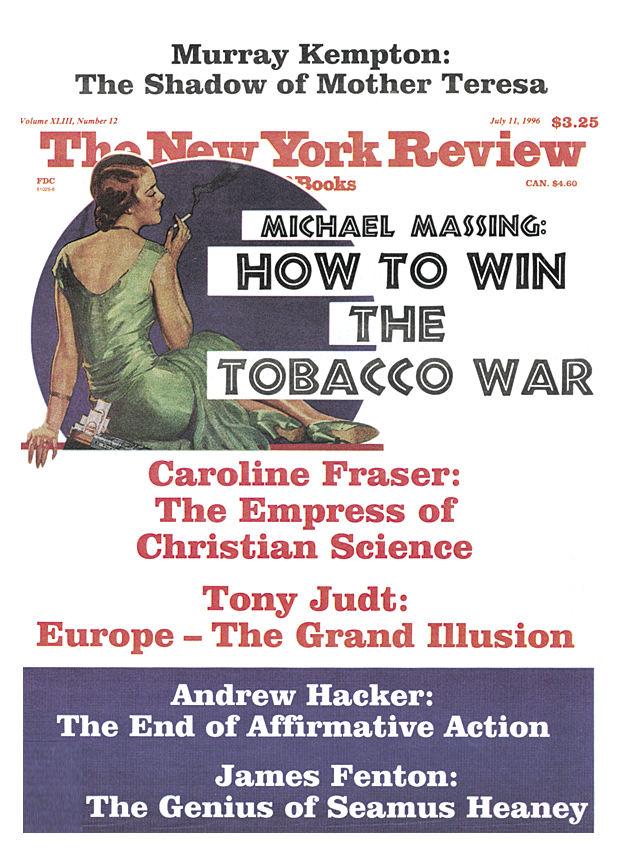 A Terrible State of Nerves