The Russian Academy: Preliminary Notes from the March 21, 1996 issue

It was only recently while staying with a friend in Italy who subscribes to your paper that, in your issue of March 21, 1996, I came across the article by Joseph Brodsky on the intention to found a Russian Academy in Rome.

This is not a new idea. My great uncle by marriage, Prince Abamelek-Lazarev, bequeathed his villa in Rome to the “Tsar and the Russian people” for just such a purpose. Unfortunately, he died before the revolution in 1917 and, although my great aunt tried through the courts to fulfill his wishes, the Soviet regime succeeded in retaining the villa as their embassy. Since the new authorities in Russia seem to have a revived respect for the past they might perhaps now be persuaded to quit their embassy and honor my great uncle’s bequest.

The editors have received the following comment from Mrs. Joseph Brodsky:

Mr. Schouvaloff’s letter attests both to the vigor of the Russian artistic engagement with Italy, of which Prince Abamelek-Lazarev’s bequest was a particularly generous expression, and to the damage done by the Communist regime.

While the Russian government continues to inhabit the villa, readers may wish to know that a foundation has been established toward founding an independent Russian Academy, as was my late husband’s wish; meanwhile the foundation is sponsoring traveling fellowships to Rome awarded by a distinguished panel of Russian figures in the arts. Those who wish to contribute, or know more about it, may write to the following address: 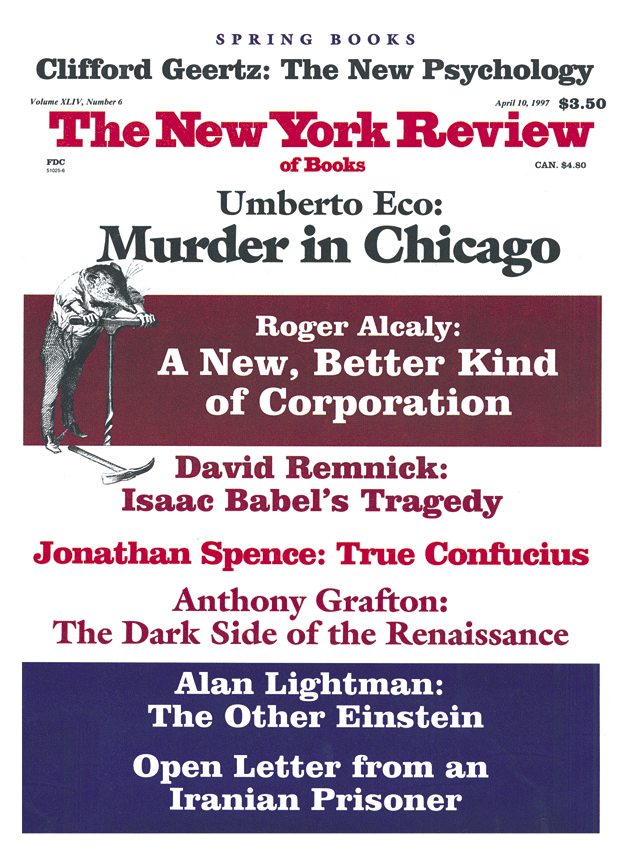