The Long Littleness of Life from the February 20, 1997 issue

Christopher Hitchens, in his entertaining review of Christopher Isherwood’s Diaries [NYR, February 20] quotes the four-line poem sent to Isherwood from Tom Driberg of the William Hickey column in such a way as to allow the implication that Driberg was the author of it. In fact, when it appeared in print four weeks later in the New Statesman and Nation (February 17, 1940), in a slightly different form, it was under the title “Lost Leaders or Strayed Revellers?” and over the name of Anthony Powell. I’m not aware that he has ever disclaimed it.

I was content to be neutral about Driberg’s possible authorship because he was a goodish minor poet of the time and, to the end of his days, a coiner or collector of limericks and doggerel, including much light or dirty stuff from his friend W.H. Auden. One also wonders how he had the verse in hand a month before the New Statesman ran it. But I think Ian Patterson must be right in assuming that it’s the same Anthony Powell. In Kingsley Amis’s Memoirs, published in 1991, there appears the following reminiscence of a breakfast at his old friend’s country house:

One morning in 1973 I went in there to find Tony already at the table.

He looked up from his newspaper and said, “No more Auden,” adding when I looked blank, “W.H. Auden is dead.”

“I’m delighted that shit has gone,” said Tony with an emphasis and in a tone of detestation that made me jump slightly. “It should have happened years ago.” Feeling perhaps some elucidation might be called for, he went on not much more mildly, “Scuttling off to America in 1939 with his boyfriend like a…like a…”

I have forgotten what it was that Auden had scuttled off like but I never knew Tony before or since to show the kind of intensity of emotion he showed then.

Mr. Powell has never disclaimed this account—remarkable in showing Amis outflanked on the crustacean Right—either. 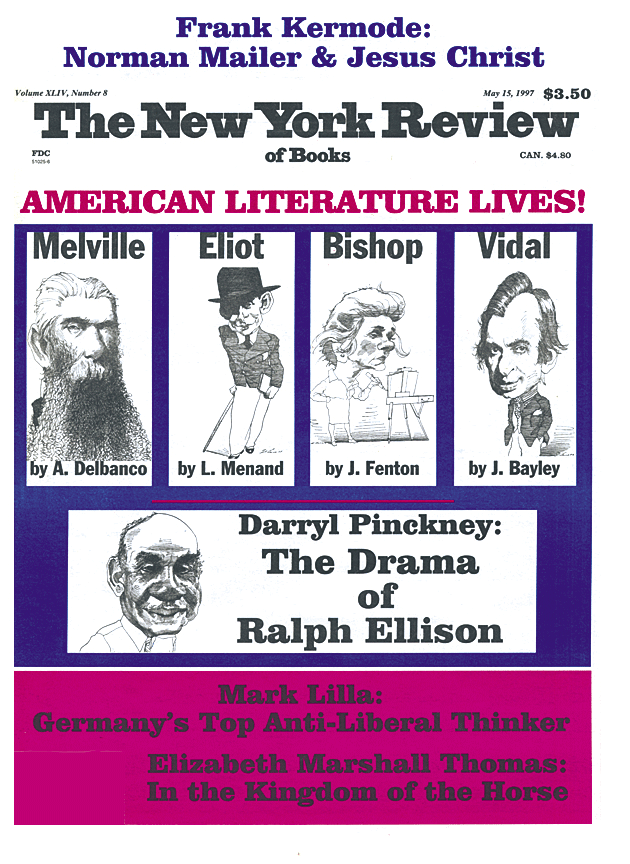