we were going to catch up with some of the sentences
in France or Idaho we were going
to shake them out again and listen
to what had not been caught by history or geography
or touched at all by the venomous weather
it was only a question of where and when. 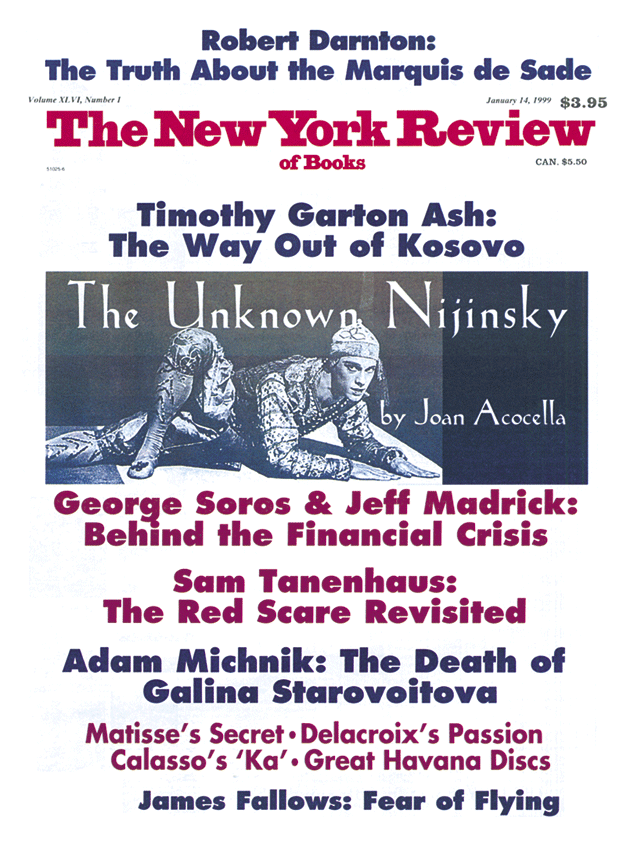 W.S. Merwin was born in New York City in 1927 and grew up in Union City, New Jersey, and in Scranton, Pennsylvania. From 1949 to 1951 he worked as a tutor in France, Portugal, and Majorca. He has since lived in many parts of the world, most recently on Maui in the Hawaiian Islands. He is the author of many books of poems, prose, and translations and has received both the Pulitzer and the Bollingen Prizes for poetry, among numerous other awards. His new poetry collection is The Moon Before Morning.