Mr. Surroi is the publisher of Koha Ditore, an ethnic Albanian daily paper published in Kosovo, in which the following article originally appeared in late August. He is a member of the UN-supervised Kosovo Transitional Council.

An old woman killed after being beaten in her bathroom; a two-year-old child wounded when her mother was killed by a bullet; two young people killed in a mortar attack; a woman who dares not speak her name for fear that those who attempted to rape her will come back to her door. These things happened to Serbs during the past couple of weeks.

There are the silent residents also, locked up in their homes, scared to death by an atmosphere in which every sound seems threatening and every vehicle that stops might carry people with enough hatred inside them to put an end to their lives. The old couple, left to starve because they fear going to the market, unable to speak Albanian, while their Albanian neighbors cannot give them food since they have been warned not to feed Serbs.

I know how these Serbs feel because I, along with nearly two million other Albanians, was in the same situation. Not to mention the Roma, who are persecuted here on an openly racist basis.

I know these sounds: every vehicle that stopped at our doorstep carried potential risk, every sound was a threat of death that was certain to come, and little or nothing could be expected from my Serb neighbors in the way of help. I heard from the Serbian media how the regime gave its forces the automatic right to kill whoever they pleased, including women and children.

I am ashamed to hear, for the first time in Kosovan history, that Kosovo’s Albanians themselves are capable of such monstrous acts. I cannot stop myself from stating my concern that our moral code, according to which women, children, and the elderly should be left unharmed, has been violated. Iknow everyone can automatically excuse this by the fact that we have just been through a barbaric war, where Serbs were responsible for the most barbaric crimes, and that the intensity of the violence has left much desire for vengeance in a large part of the Albanian population. This, however, is not an excuse.

We saw how those Serbs who had cooperated with the regime fled, how those who had participated in the violence against Albanians left. We saw how Serbs who feared the emotional revenge of returning Albanian refugees—who were to discover family members in mass graves—also fled.

Now, two months after NATO troops arrived, we are dealing with more than just an emotional reaction. We are dealing with a most vicious, organized system of violence against Serbs. And we are also dealing with a conviction that lurks behind such violence, that every Serb should be condemned for what happened in Kosovo.

This system, based on such a conviction, is called fascism. It is exactly the same conviction-based system that the people of Kosovo stood up against in their ten-year struggle with Slobodan Milosevic. It was this system that led to the inevitable creation of the Kosovo Liberation Army, to show that the Kosovo Albanians were prepared to fight with guns in their hands.

Today’s Serb victims, their lives measured out in collective danger and fear, represent not just the shame of a minority. The shame must be shared collectively; we are all responsible, all those who filled so many television screens with scenes of our own pain. The shame must also be shared by the victims, the hundreds of women, children, and elderly who were massacred simply for being Albanian.

The Europeans and Americans will not blame us for not maintaining a multiethnic Kosovo. Kosovo was as multiethnic as Slovenia—no one mentions a multiethnic Slovenia now. But they will point their fingers at the Albanians and accuse the victims of the greatest persecution at the end of the century for turning to persecute others in Kosovo, for allowing fascism to be repeated.

They will be right. And those who think these actions will end once the last Serbs have left Kosovo will be wrong. It will be the Albanians’ turn once more, only this time at the hands of other Albanians. We fought for this? 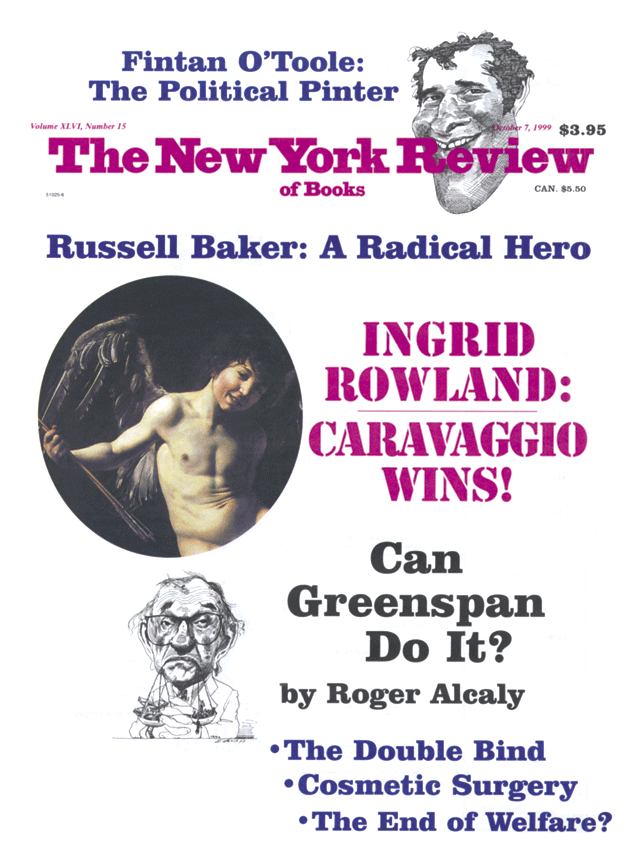 Veton Surroi is the publisher of Koha Ditore, an ethnic Albanian daily paper published in Kosovo. He is also a member of the UN-supervised Kosovo Transitional Council. (October 1999)