I have enjoyed Mr. Charles Rosen’s well-written and insightful discourses about music. However, in his most recent article [“On Playing the Piano,” NYR, October 21], he refers to “delusions about the production of a beautiful sonority” and continues:

A single note on the piano cannot be played more or less beautifully, only more or less forte or piano. In spite of the beliefs of generations of piano teachers, there is no way of pushing down a key more gracefully that will make the slightest difference to the resulting sound…. The graceful or dramatic movements of the arms and wrists of the performer are simply a form of choreography….

In this case, generations of piano teachers are right, and Mr. Rosen is wrong. There is a degree, not large but of great musical importance, to which piano sound can be made more “singing” or more “percussive.” Even I, a student of Artur Schnabel and Rosina Lhevinne but not a professional virtuoso, can demonstrate the “singing” versus the “percussive” tone, on single notes, not chords or tunes, in a way which is immediately convincing to my hearers. I suggest that there is a simple, rational physical explanation of this phenomenon.

It is now well known that the harmonics of the fundamental tone, which Mr. Rosen states determine the sound of an instrument, are only part of what determines the sound of that instrument. Most sounds made by most instruments begin with a transient noise. The amount and character of this transient noise influence our perception of tone quality just as much as the harmonic content of the continuous sound which follows the transient. In one well-known physical experiment, tones played on a violin and on a flute were recorded and their transients interchanged. All who listened to the resulting record found that the violin sounded like the flute and vice versa.

When a piano key is depressed and the hammer flies toward the string, it possesses not one physical property (greater or lesser force), but two: velocity and acceleration. I am convinced that the amount of acceleration, although it has no influence on the harmonic content of the sound, does influence the amount of transient noise. The more acceleration, the more transient noise and therefore the more “percussive” is the resulting sound. The less acceleration, the less transient noise and therefore the more “singing” the sound will be. The various “weight” methods of achieving singing tone, taught by so many piano teachers, including Rosina Lhevinne, are rationally justified: their aim is to impart to the hammer a trajectory toward the string with as nearly as possible uniform velocity and therefore zero acceleration. The various “choreographic” movements seen at piano recitals may sometimes be showy rather than useful, but they all grow out of this same aim: the control of acceleration. For certain kinds of excitement, in soft places as well as loud, one may deliberately seek a percussive tone and therefore work to increase rather than decrease the amount of acceleration. It is natural that studies of piano tone quality carried out in the Thirties missed this phenomenon. Experimenters of that day had no idea of the importance of initial transient noise in tone quality, and therefore did not look for it. I would be delighted to see an up-to-date experimental test of this idea. I would gladly help with it if asked.

In his valuable article, Charles Rosen makes one statement that is clearly false: “In spite of the beliefs of generations of piano teachers, there is no way of pressing down a key…that will make the slightest difference to the resulting sound.” There are, in fact, two sounds independent of hammer striking strings, which contribute to the quality of the tonal onset: the “top” sound, generally negligible, but not always, of the finger striking the key (which can be isolated by tapping a key in various ways without letting it depress), and the “bottom” sound of the key striking the keybed (harder to isolate without pulling out the action). For instance, it is possible to achieve louder dynamics with little of either of these sounds. From the last row of a large hall, this may change little for the listener, but from up close, especially from the piano bench, it changes a lot.

I remember that when I started to study with Moriz Rosenthal, I was struck by the fact that his fingernails were longer than those of other pianists that I had heard close up, and I could hear the click of his nails on the keys as he played. I never took this click as an essential part of the musical experience; in the eighteenth century conductors of the orchestra at the Paris Opera gave the beat by thumping on the floor with a big staff, and no one thought it an essential part of the music (although it annoyed some listeners like Rousseau).
There are lots of extra noises connected with a piano concert: the thump of some pianists’ feet on the pedals, the squeak of the piano chair, the grunts of the performer, the rumble of the subway still audible in the restored Carnegie Hall. They have no aesthetic significance, except insofar as one cannot shut them out and enjoy the music. (These extraneous noises are, of course, important in the piece by John Cage where the pianist does not play the piano for the four minutes and thirty-three seconds that were the norm for a shellac 78 record—these extra noises were the musical experience.) A sensible music lover screens out all the thumps, whether of the finger on the key when he is close enough, or the thump of the key on the bottom of the mechanism. In my opinion, anyway, these are strictly negligible, and have no effect on us consciously or unconsciously unless we foolishly try to pay attention to them. Of course, the pianist’s grunts may sometimes have an expressive or dramatic effect.

Once a piano note has been struck, no pianist can do anything to control the sound and its gradual decay except by the use of the pedal, and what can be done with that is very limited. An instrument with a slow decay of sound will generally produce a sustained legato more easily, which is tied in psychologically with our idea of an agreeable effect; each piano differs from any other in the way the sound decays, which is why we spend so much time choosing an instrument for a concert or a recording. A long decay is not the only aspect of the sound that counts, however. The percussive effect of the first split second of a struck note depends on the hardness of the hammers in each instrument. The hammers on Horowitz’s instrument, for example, were so hard that it was almost like playing a xylophone, but Horowitz tempered this by using the soft pedal for a good part of the time, raising it for accents. When the hammers are too soft, however, it makes for a mushy sound, thick and hard to define.

A “singing” sound, nevertheless, is not given by the instrument but by the way it is exploited. In spite of what the correspondents above think, this exploitation is not mechanical and not a simple matter of technique: it requires at every moment a sense of the music. Beautiful tone production does not exist on the piano apart from the music. A single note on the violin can be beautiful because it can be controlled and made vibrant as it continues to be sustained: a single note on the piano is just a single note. It might appear agreeable in isolation if it is not too loud and if the pianist does not seem to be thumping it awkwardly.

A “singing” sound on the piano is arrived at by shaping the melody and molding the harmony and the counterpoint: when that is done right, the sound is beautiful, as the harmonies vibrate and the melody has a unified and convincing contour. (This is how one can produce a beautiful sound on a piano which may seem at first to give a sonority that is intractably ugly.) The belief that anything else contributes to a beautiful tone, like “transient” noise (whatever that is), is a delusion. You push a piano key down, and it is louder and softer, and longer and shorter. There is nothing else you can do to an individual note that makes the slightest difference to the music. It is the way the notes are combined by the pianist that makes a beautiful tone. (I would put this last sentence in capitals but it would be vulgar to do so.)

The delusion that a graceful appearance to the movement of the hands influences the tone quality has as much scientific merit as astrology, but it has a psychological and practical value, which explains, probably, how it came about, and why it persists in so many conservatories. If the pianist appears to caress the keyboard, it makes the public think the music is being caressed in the same way that the gestures of the conductor influence the perception of the orchestral sound by the audience. It influences the performer as well: playing with less tension and a more relaxed approach to the keyboard allows greater control for balancing the sound and a greater sense of relaxation in the interpretation of the music.

Claudio Arrau used to wiggle his finger on a long note as if he were producing a vibrato on the violin: physically this did nothing to the mechanism of the piano, but it made the listeners conscious of the long note, as if it were still singing with no decay of sound, and it released the tension in the pianist’s arm as well. That is why it is a good idea for piano teachers to continue fostering the delusion. What is disastrous is that most of them continue to emphasize the appearance of a relaxed movement while not stressing how the harmony has to be balanced, and what the acoustics of a piano really mean in terms of each individual score. This has given rise to the frightening and widespread belief that a beautiful sound on the piano is mechanically the same for Bach, Mozart, Beethoven, Chopin, Schumann, Liszt, Debussy, Stravinsky, and Boulez, whereas each one of these composers needs a different approach to the production of sound. 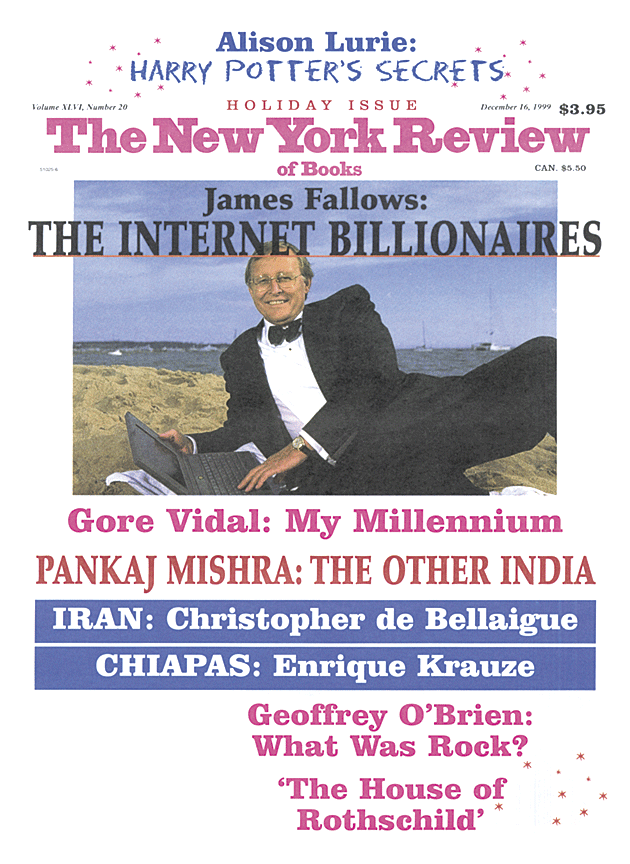 On Playing the Piano