M.F. Perutz’s overview of the complex biological weapons controversy [“Biohazard,” NYR, April 13, 2000] is the best and most comprehensive to date. For the historical record, though, readers should be aware that Ken Alibek’s account of the 1979 anthrax epidemic in Sverdlovsk is based on rumor, a conversation with a colleague, and not his firsthand experience in the Soviet biological weapons arms buildup.

In a July 1998 interview, I showed Dr. Alibek the exhaustive epidemiological evidence about the epidemic that our research team had compiled in 1992–1993 (Anthrax: The Investigation of a Deadly Outbreak, University of California Press, 1999). By locating the whereabouts of the seventy-plus victims just prior to the outbreak and using local wind data for that period, we showed how a plume of anthrax spores blew over the working-class neighborhood just southeast of the military compound 19. The emission occurred on Monday, April 2, between approximately 1:30 and 4 PM.

It is perfectly possible that failure to replace a laboratory filter caused the Sverdlovsk emission; we have no reliable evidence about this and could conjecture any number of industrial-type accidents. But it is impossible that, as Alibek insisted in 1998 and again in his 1999 book, the emission occurred at night on Friday, March 30. That night more than a dozen victims were far from the afflicted neighborhood and the prevailing wind was blowing in the opposite direction.

In itself, this difference in date and time seems small, but Alibek’s dismissal of proven facts in favor of rumor indicates how much he was shaped by the Soviet system and it throws into question his current reliability. As sociologist Robert Merton observed years ago, totalitarian governments subvert scientific norms with lies, fictions, and half-truths that fit political ends. No doubt the US, despite media and government exaggerations of anthrax threats, will ultimately provide a more reasonable context for the much-needed biological weapons arms control agenda.

Jeanne Guillemin’s husband, Dr. Matthew Meselson, drew my attention to the inconsistency between the date of the Sverdlovsk incident given by Alibek and that established by their own detective work. I therefore omitted the exact date, thinking that it would be of no interest to the readers of The New York Review. In view of doubts about Alibek’s veracity, I wondered if he had not exaggerated the scale of the Soviet Union’s biological weapons program, but British officials familiar with the program told me that it was even more extensive than described in Alibek’s book. 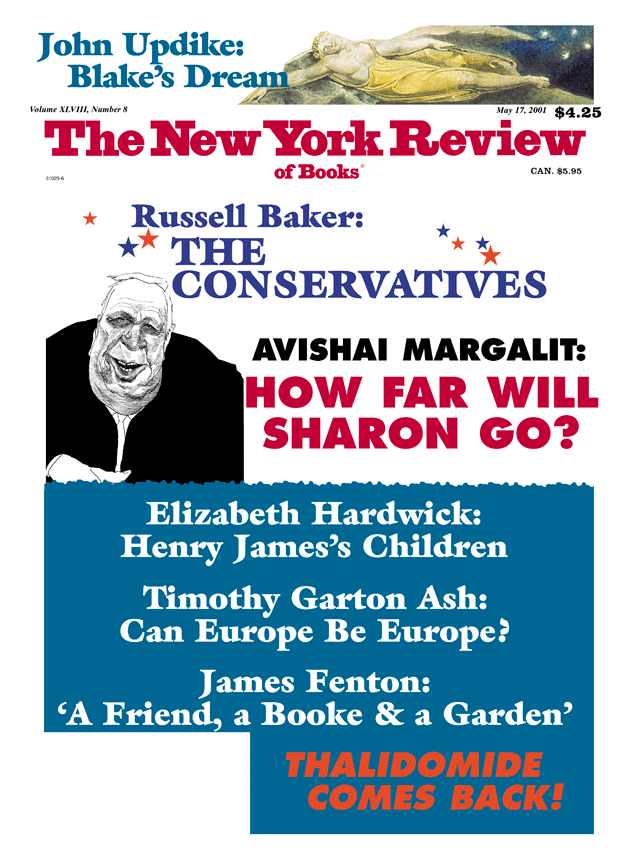 The Threat of Biological Weapons

The Future Needs Us!

Jonathan B. Tucker’s ‘War of Nerves: Chemical Warfare from World War I to Al-Qaeda’

Bioterror: What Can Be Done?

The Vanishing Case for War