Robert Cottrell’s excellent review of Anatoly Chernyaev’s book about Mikhail Gorbachev [NYR, April 26] contained one factual error. Referring to “the presence of two past leaders of the nation [Gorbachev and Yeltsin], and one incumbent [Vladimir Putin], alive at the same time,” Cottrell stated: “The overlap may be without precedent in all Russian history.”

Actually, such an overlap has occurred twice before in Russian history, although under far grimmer conditions than the current one. During the few days in 1762 between the overthrow of Peter III by his wife Catherine the Great and his murder, the luckless former tsar Ivan VI was still alive in the Schlusselberg fortress, where he had been confined since his own deposition in 1741. He was himself to be murdered in 1764, supposedly during a rescue attempt.

A century and a half later, during the eight months between the Bolshevik coup d’état in November 1917, and the assassination of the Imperial family in July 1918, the former tsar Nicholas II and Alexander Kerensky, the head of the overthrown Provisional Government, were both alive. Kerensky eventually fled abroad and died in the United States in 1970, having outlived the tenures of Lenin, Stalin, and Nikita Khrushchev.

What is, sadly, still unheard of in Russia is the presence of a living former head of state who leaves power at the close of a set term in office, to be succeeded by an incumbent who assumes authority by operation of law. Yeltsin’s sudden resignation at the close of 1999, and the arbitrary rescheduling of the subsequent presidential elections, deprived Russia of the precedent of a fully orderly transfer of power, which might have been one of Yeltsin’s greatest legacies to his country. Whether such an event will now occur at the close of Putin’s presidency is a prospect that is looking more problematic all the time.

One is not on oath, I think, in an opening flourish, especially one offered only as a possibility. But I applaud the precision of Mr. DiMaggio’s intervention, and I declare him right on at least one technicality.

Ivan VI (1740–1764) is surely a bit of a canard. He was emperor only from the age of two months to the age of fifteen months, during which time Russia was ruled by regents. So not a “leader of the nation,” even if formally a head of state.

Kerensky is a tougher nut. A national leader, certainly, while head of the Provisional Government. And I had indeed neglected the fact that he hid out within Russia for some months after the revolution, before escaping finally to the West. A precedent, if not a close or happy one. 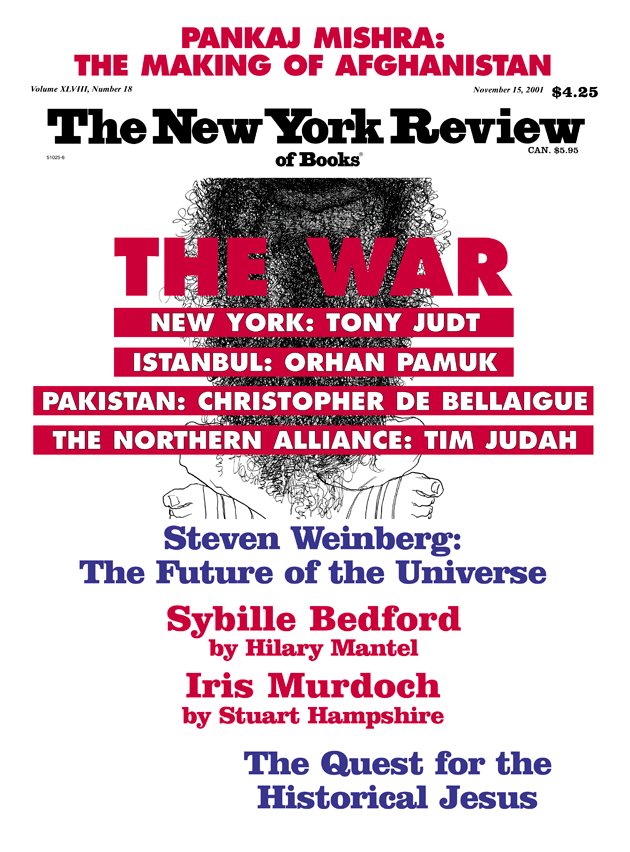 The Russians Are Coming?

Georgia and the Balance of Power

Georgia, the US, and the Balance of Power: An Exchange

Tomas Tranströmer, a version in English by Robin Robertson