“Cancer cells are those which have forgotten how to die.”
—nurse, Royal Marsden Hospital

They have forgotten how to die
And so extend their killing life.

I and my tumour dearly fight.
Let’s hope a double death is out.

I need to see my tumour dead
A tumour which forgets to die
But plans to murder me instead.

But I remember how to die
Though all my witnesses are dead.
But I remember what they said
Of tumours which would render them
As blind and dumb as they had been
Before the birth of that disease
Which brought the tumour into play.

The black cells will dry up and die
Or sing with joy and have their way.
They breed so quietly night and day,
You never know, they never say. 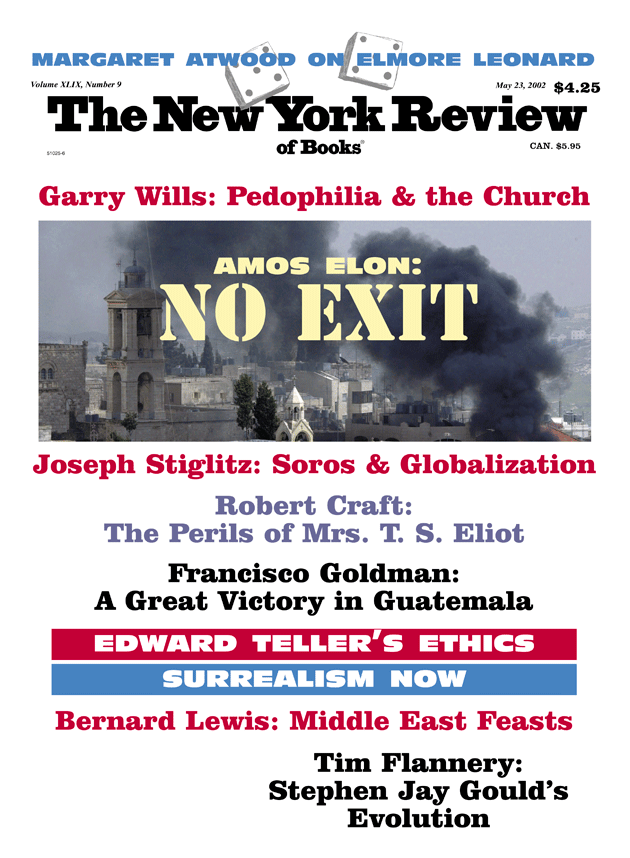 Harold Pinter was born in London in 1930. His many plays include The Caretaker, The Birthday Party, and Moonlight. Please also see haroldpinter.org.