It Was the Early Fifties from the February 10, 2005 issue

In his review essay “The End of the Affair” [NYR, December 2, 2004], David Lodge speculates on the nature of Graham Greene’s Catholicism in the last months of his life, and specifically whether he asked for or merely tolerated the last rites of the Church. I cannot answer that question. But I do have in my possession a letter Greene wrote to me from Antibes on September 11, 1990, seven months before he died, in which he discusses an early experience dealing with matters Catholic that still seemed of interest to him at the end of his life. The letter was addressed to me in care of Simon and Schuster, which had requested a blurb from him for my soon-to-be-published book, Making Saints: How the Catholic Church Determines Who Becomes a Saint, Who Doesn’t, and Why. The blurb was duly sent to the publisher but on September 11, 1990, Graham sent me a personal four-page typewritten letter concerning one of the figures discussed my book: Padre Pio, the wonder-working Capuchin monk and first male since Saint Francis of Assisi to bear the stigmata, the five wounds of Christ, on his body. As the letter indicates, Greene was less interested in the wounds, which required the priest to wear bandages resembling cotton sweat bands to staunch the bleeding from his hands, than in his unusual ability to “read hearts”—that is, to know the sins of those he met both inside and outside the confessional before they were told to him. The encounter described below seems to have occurred in the Forties, although there is no mention of it in Sherry’s second volume of his biography of Graham, which covers that period. Graham writes:

I’ve been reading your book MAKING SAINTS with great interest. I thought you might be interested in your turn by my own experiences at Mass of Padre Pio in a village in Southern Italy. He was a friend of a great friend of mine the Marquess Patrizzi and I went to the village with a woman friend of mine. I was invited to see him that night in the monastery, but I made excuses not to go as neither of us wanted our lives changed! We were both Catholics.

Sherry is certainly better equipped than I to identify who the woman was, but I think it reasonable to suppose that Greene not only believed in Padre Pio’s ability to read hearts but also that there was something between him and the woman that he did not want to change, which he feared the priest would demand of them. But then Greene went on:

However the next morning we went to his Mass. He was not allowed to say Mass at the high altar but only at a small side altar and he had to say his Mass at 5:30 in the morning. There were only a few women outside the monastery gates waiting for them to open, and during the Mass we were about six feet away from him. The women had all immediately gone to the confessional box as directly his Mass was over he went into the confessional until lunch time.

Throughout the Mass he tried to hide the stigmata by pulling his sleeves halfway down his hands, but of course they kept on slipping. He was presumably not allowed to wear gloves. I had been warned that his Mass was a very long one so I was surprised to find it of average length…. I was even more surprised when we left the church to find that it was seven o’clock and I had no idea where this long period of time had been lost.

In my book, I had described how Padre Pio had for much of his life suffered various sanctions from Vatican officials because they found him uncouth—the latest in a long line of Italian “village saints”—and because he was easily the most popular figure among Italian Catholics. In his letter, Greene also expressed admiration for Pope Pius XII, whom he later met, he said, in “the Fifties.” But the English author who had created the “whiskey priest” of The Power and the Glory was quite clear that between the two candidates for canonization, he preferred the hounded charismatic to the holy hierarch:

In Rome I was told by a Monsignor of the Vatican that Padre Pio was “a pious old fraud,” a view which I did not share.

In a postscript, Greene added this:

You might tell your publisher that I have never in my long life seen such bad page proofs circulated. Whole pages and lines missing sometimes in the most interesting places.

I mention this because the only section of proofs where a whole page was missing was the chapter entitled “Sanctity and Sexuality.” For all his interest in Padre Pio, I like to think that is the chapter Greene turned to first.

Graham Greene’s visit to Padre Pio’s monastery to attend his early morning mass is in fact described by Norman Sherry in the third volume of his biography (pp. 683–684), based on an interview with the novelist in 1984, and the woman who accompanied Greene on that occasion is identified as Catherine Walston. No date is given for the visit, but since the chronological span of the volume begins in 1955, one might infer that it occurred in the late Fifties, after which Greene’s relationship with Catherine cooled and Yvonne Cloetta became the principal woman in his life. The two accounts correspond closely, but there is one interesting difference of emphasis. Sherry comments that Greene “spoke in awe, remembering the blood, how it would start up, dry, and then start up again, on his hands and feet: ‘those hands looked terrible, sort of circular pieces of dried blood.'” Clearly the phenomenon of the stigmata appealed to the more credulous and superstitious side of Greene’s Catholicism, but it was typical of him to decline an invitation to meet the putative saint for fear of the consequences. Greene’s accounts of this episode are revealing, but do not resolve the paradoxes and contradictions of his religious views. Sherry records that he still carried Padre Pio’s photograph in his wallet at the age of eighty, a period in his life when he described himself as a Catholic atheist or agnostic. 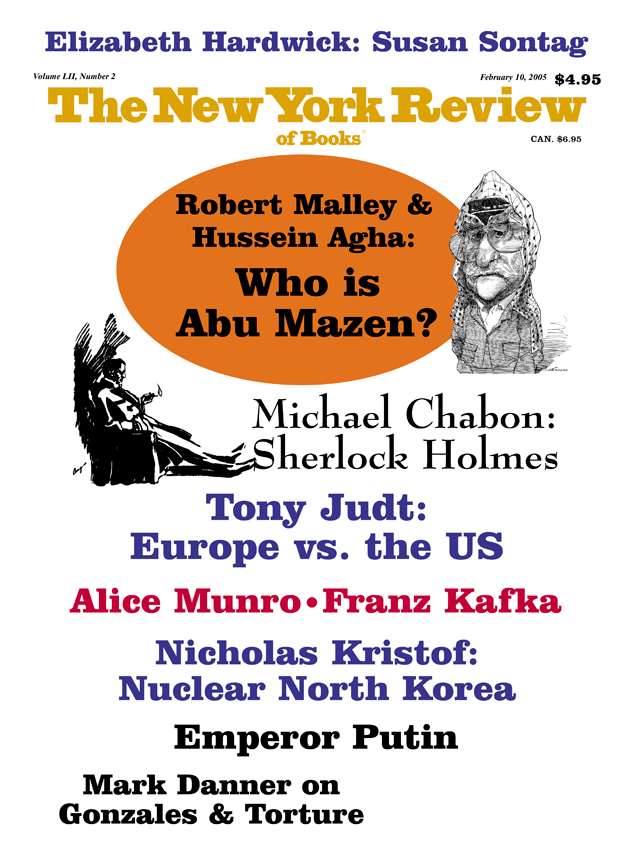 Mass for the Imprisoned

The Passion of Graham Greene

The Strange Victory of Padre Pio

The Lives of Graham Greene